Vladislav Sopov
Launched only half a year ago, Binance Futures, the derivatives branch of the Binance crypto exchange ecosystem, is breaking into the Big Three of crypto futures trading. 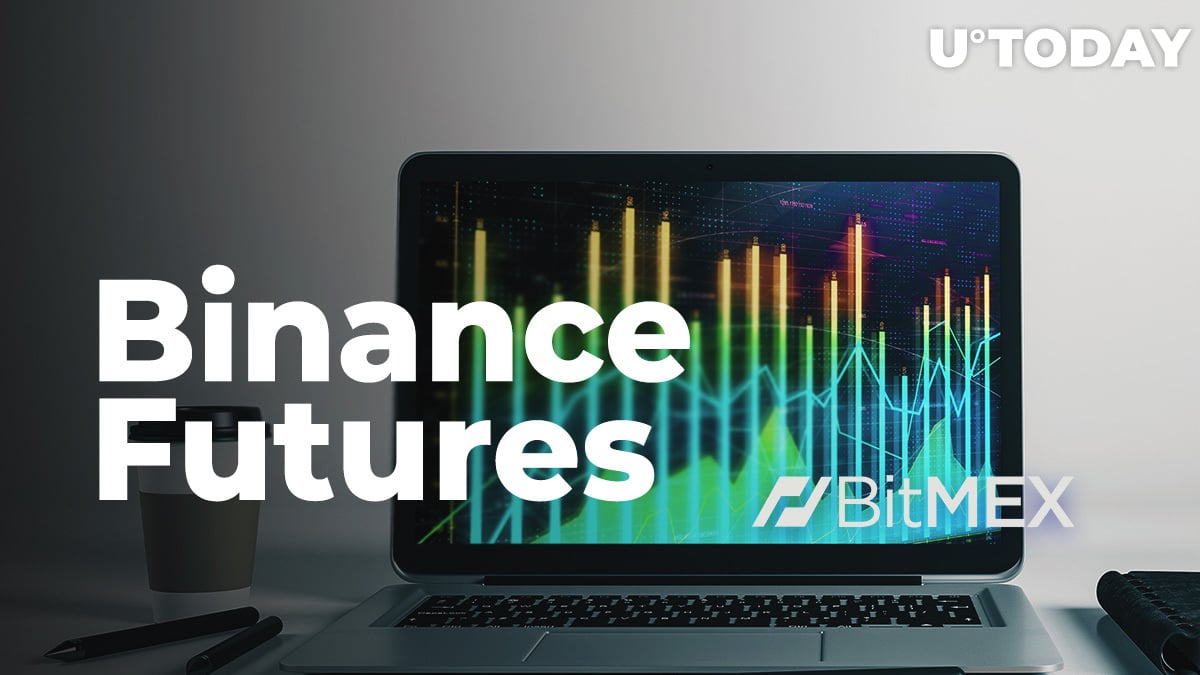 The Skew analytical team, which addresses the cryptocurrency derivatives trading market, published their latest trading volume statistics. Some changes occurred in its list of leaders.

Big Four instead of Big Three

As revealed by Skew analysts, Binance Futures has started to 'compete consistently' since its 24-hour derivatives trading volume reached $3.44B. That is 8.9% bigger than the results of the BitMEX exchange, one of the pioneers of this type of digital assets trading.

Now, every exchange in the Top-3 is an ecosystem in which futures trading is accompanied by classic spot trading. Though, BitMEX still outperforms other futures-only competitors by a wide margin.

Yesterday, the BitMEX team published a detailed explanation of its Insurance Fund mechanism to put to rest the rumors of insufficiency allegedly caused by the unmatched market volatility. According to the report, the volume of this fund dropped only slightly during the recent crypto market carnage.

Moreover, BitMEX admitted that their system was taken down by the DDoS-attack which resulted in a halt of operations. Platform CTO Mr. Samuel Reed highlighted that the attack was carried out by the botnet that had already tried to corrupt the operations on BitMEX one month ago.