Alex Dovbnya
Jack Dorsey, the CEO of Twitter and Square, claims that he continues to max out Cash App’s Bitcoin spending limit 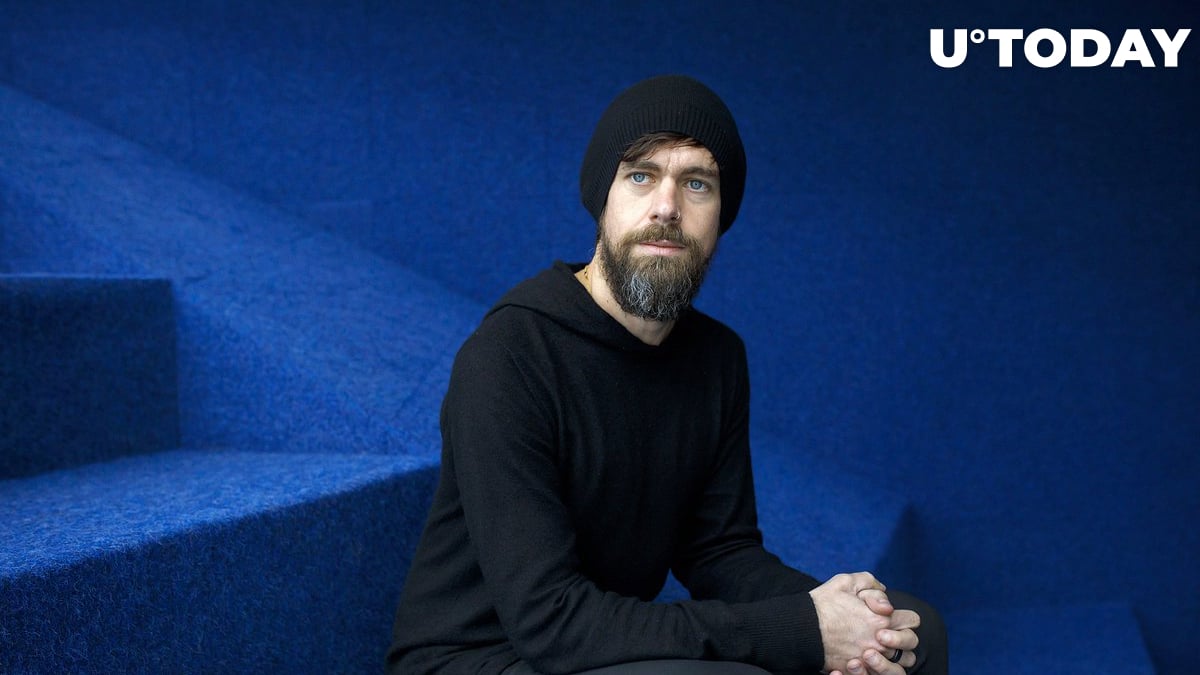 Twitter CEO Jack Dorsey is not getting tired of stacking more sats.

The 43-year-old billionaire has just confirmed that he’s still “maxing out” his Bitcoin buys, which means that he purchases $10,000 per week.

Pocket change turns into a fortune

Apart from being at the helm of Twitter, Dorsey also runs Square, another public company that is focused on payment solutions.

Back in March 2019, Dorsey said that he was maxing out the $10,000 spending limit for BTC purchases set by Cash App.
While this might seem like pocket change for Dorsey, a year of dollar-cost averaging would mean that he has invested at least $520,000 in the top cryptocurrency.

In the meantime, billionaire hedge fund manager Paul Tudor Jones revealed that he had put nearly two percent of his $5.1 bln net worth into Bitcoin.

For Square, which allowed merchants to accept Bitcoin as early as in 2014, the big Bitcoin bet certainly paid off.

In Q1 2020, the company’s Cash App generated more revenue from selling Bitcoin than operating its fiat-based services ($306 mln and $222 mln).

Together with cryptocurrency asset manager Grayscale, Square was responsible for buying 50 percent of all BTC mined in the first quarter.