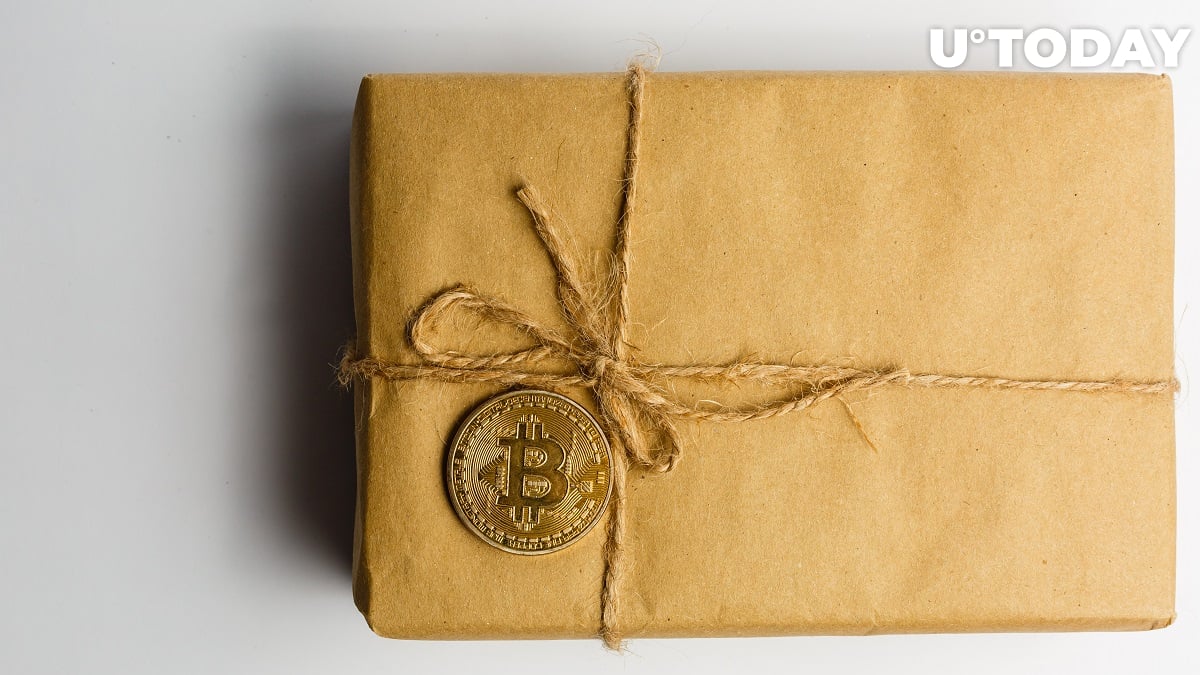 WBTC is an ERC20 token that is fully backed by one Bitcoin, which is similar to fiat-backed stablecoins.

The project, which was launched back in January 2019, aims to bring the unmatched liquidity of the world's largest cryptocurrency to the growing decentralized finance (DeFi) ecosystem.

Putting Bitcoin on the Ethereum blockchain also allowed to substantially increase the speed of the cryptocurrency.

Back in April, one more tokenized version of Bitcoin was issued on the Tezos blockchain (tzBTC).

The LN is considered to be Bitcoin's main scaling solution, but its adoption rate has so far been underwhelming.

The technology, which allows opening off-chain channels for conducting lighting-speed BTC transactions, has had WBTC stepping on its toes for more than a year.

That said, the LN also began to make headway, with such industry leaders as Electrum and Bitfinex adding it to their respective platforms.