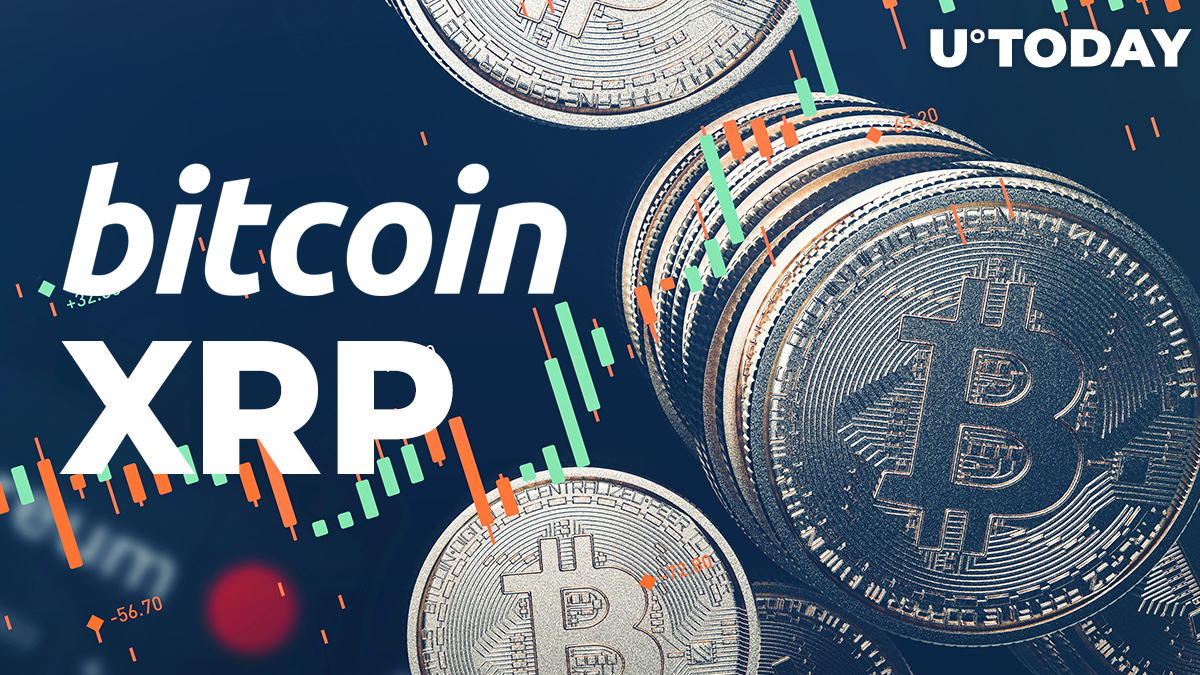 CoinMetrics data shows that the 90-day correlation coefficient between Bitcoin and XRP has reached a three-year low of 0.294 on Feb. 14. It is now down 66.2 percent from its peak level logged on June 22, 2018.

The correlation between the two major cryptocurrencies has dipped below 0.3 for the first time since early February 2018, when the market was still coming to terms with the end of the previous bull run.

In 2017, however, Bitcoin and XRP were negatively correlated to each other for a whole month in November.

Waning correlations in the top 10

Historically, cryptocurrencies tend to trade in lockstep with each other due to Bitcoin's massive market share.

Whether the king zigs or zags, altcoins usually follow despite objectively having drastically different fundamentals. Moreover, they tend to be significantly more volatile.

As of late, however, haphazard moves have become increasingly more common among the largest cryptocurrencies. According to data provided by Skew, the correlation between the top 10 coins has plunged to a two-year low.

Fundamentally, Bitcoin and XRP have been moving for completely different reasons over the past few months. While the former is largely benefiting from being widely recognized as a new institutional investment class that can hedge against inflation, the latter has seen some abnormal moves driven by new developments in the SEC's case against Ripple and some shady trading activity.

Diversification is one the most widely used investment strategies that allows boosting returns while significantly reducing risks. Interdependence with the largest cryptocurrency might render any altcoin-picking efforts futile since they tend to trend with Bitcoin anyway.

Major cryptocurrencies like XRP, EOS and Cardano could serve as a useful hedge in one's portfolio because of their declining correlations with the flagship coin.