Bitcoin Whale Transfers Another 47,535 BTC - Second Day in a Row 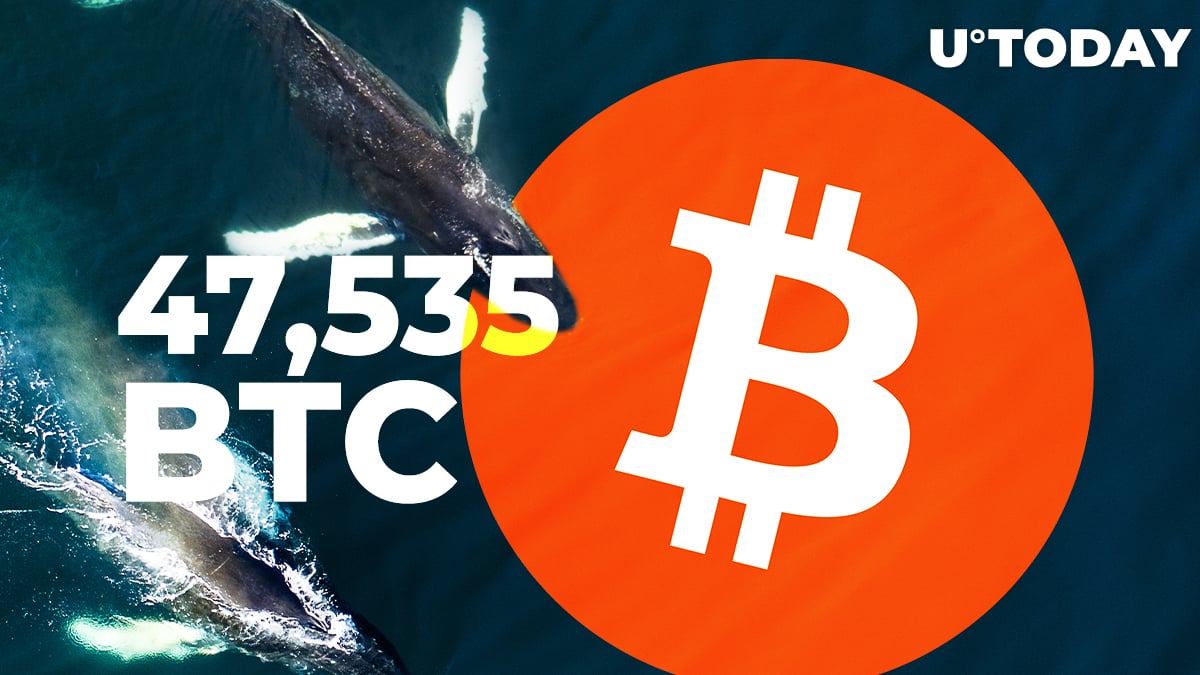 One more massive BTC transfer has taken place, as a cryptocurrency whale moved 47,535 BTC. On Tuesday, a similar amount (47,835 BTC) was transferred.

Meanwhile, just over sixteen thousand Bitcoins have been transferred between anonymous wallets and the OKEx crypto exchange.

$423 mln worth of BTC moved by a Bitcoin whale

The Bitcoin Block Bot has shared details of a mammoth-sized BTC transaction that took place a short while ago.

The fee paid for this wire was $1.43, which is nothing compared to the money that banks would charge for a similar cash wire.

Meanwhile, Whale Alert has spotted a total of 16,283 BTC kicked between anonymous wallets and the OKEx crypto exchange. In fiat USD, this amount equals $145,062,316.

The majority of those funds were withdrawn from the OKEx exchange to an unknown wallet, according to tweets on the Whale Alert page.

However, a couple of transactions were also made with the help of major crypto trading venues – Binance and Bitfinex.