Bitcoin Traders' Balances Spike 4.2%, Here's What It Means for Market 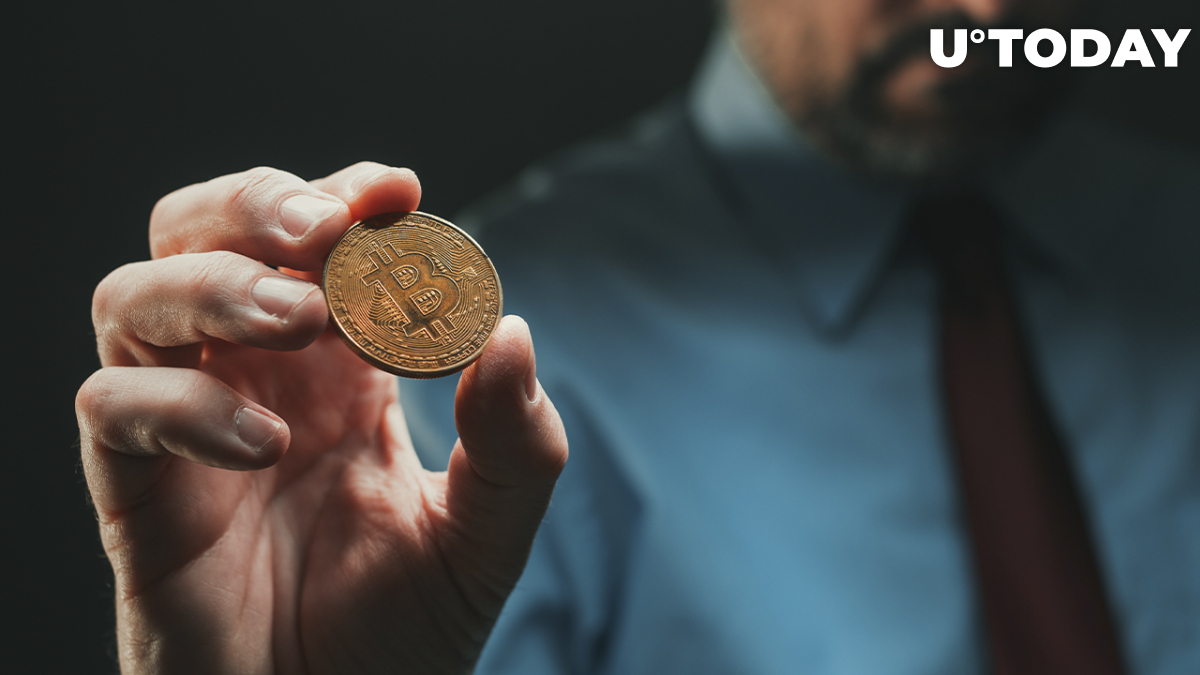 According to IntoTheBlock analytics agency, a number of traders have begun to accumulate Bitcoin on their addresses, raising their BTC balance by 4.2%.

IntoTheBlock has spread the word about a number of traders acquiring more Bitcoin recently and thus increasing their balances by 4.2%. These traders have been holding for more than 30 days.

The tweet adds that these traders tend to follow the Bitcoin price action. Now, the data aggregator says, the market sees retail interest in Bitcoin coming back.

Retail interest in $BTC is returning to the market.

The number of traders - addresses holding <30 days, are rapidly increasing in correlation with the price appreciation of #Bitcoin.

These traders tend to follow the price action, and they have increased their balance by 4.2%. pic.twitter.com/lcnSWQKWou

Earlier this week, U.Today reported on a group of wallet owners who had been holding Bitcoin for more than one year. Over the past 30 days, their balances have risen by 4.13%.

Besides, according to the analytics team of Santiment data vendor, Bitcoin whales have become pretty active in conducting large crypto transfers.

Over the past three days, Santiment has counted 13,400 Bitcoin transfers, and each of them carried more than a $1,000,000 worth of the flagship cryptocurrency.