Yuri Molchan
44 percent of institutional asset managers that took part in CNBC’s Quarterly Survey believe that by the end of this year, Bitcoin will dive below $30,000 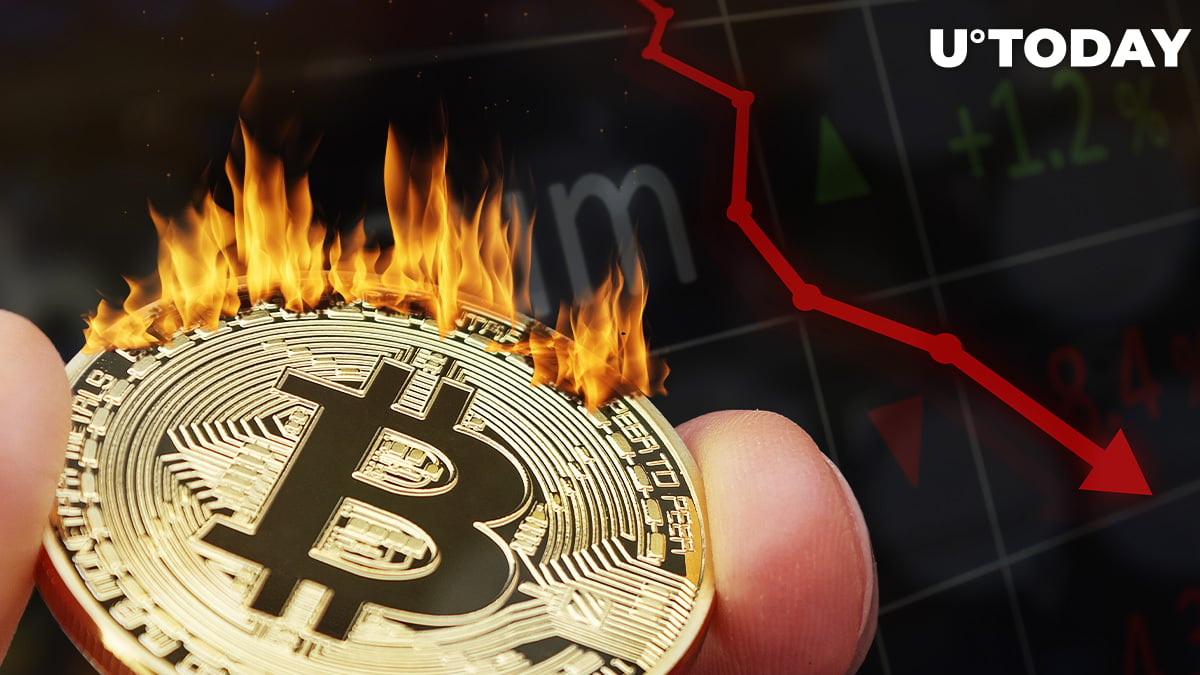 A recently conducted CNBC Quarterly Survey has revealed what institutional portfolio managers and equity strategists think of where the Bitcoin price may arrive at by the end of this year.

According to the regular host Andrew Ross Sorkin, 44 percent reckon that the flagship cryptocurrency will be flat during the rest of 2021 and will sink below this level by the end of the year.

Bitcoin roller-coaster in the first half of 2021

In April this year, the world’s largest crypto rallied to the all-time high of nearly $65,000 with the monetary stimulus of the Fed Reserve (and other central banks) and Elon Musk’s tweets about Tesla accepting Bitcoin being the major drivers of the price.

However, the same Elon Musk started pushing the BTC price down, when he announced that Tesla will no longer accept Bitcoin due to the large carbon footprint left by crypto mining companies.

This sparked a global campaign against energy based on fossil fuels with China being the leader in this field so far as it began to ban crypto mining, making mining companies relocate to friendlier countries, such as Canada and Kazakhstan.

Elon Musk stated that Tesla will resume accepting Bitcoin for its e-cars as soon as 50 percent of energy used by Bitcoin miners will be generated by renewable resources.

However, earlier U.Today reported that this level of green energy in crypto mining has already been achieved. This has been confirmed by the recent briefing of the Bitcoin Mining Council created by Elon Musk and MicroStrategy CEO Michael Saylor.

The Tesla CEO has not given any public response to that news yet.