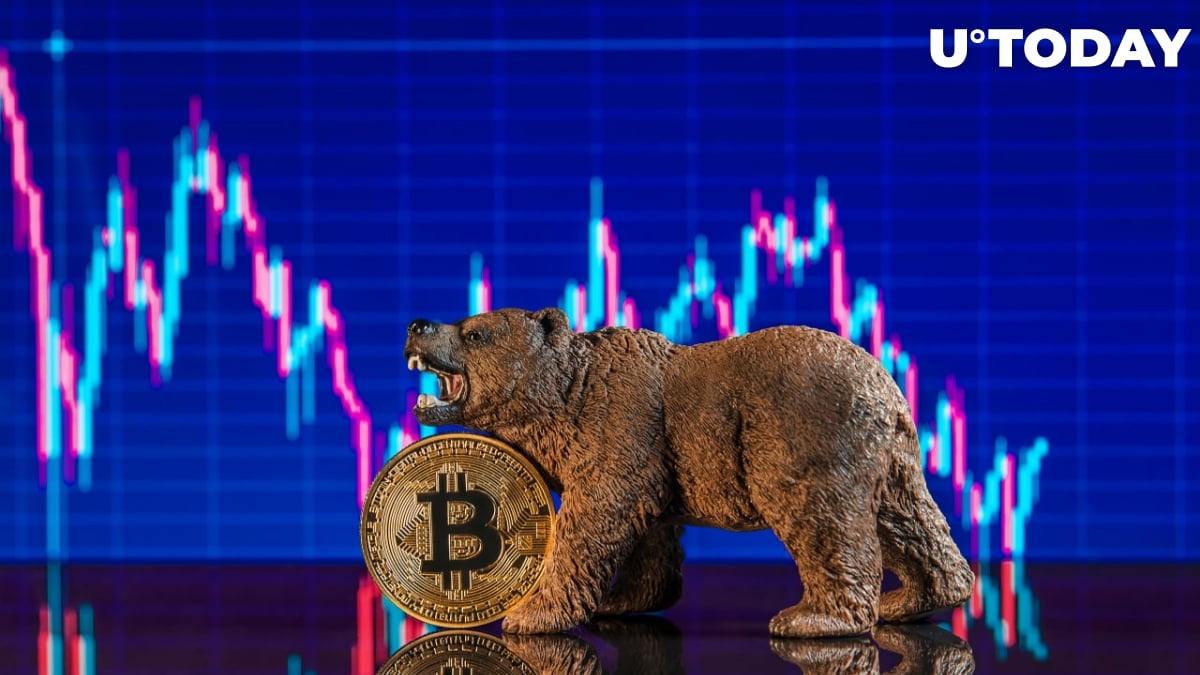 The fate of the Bitcoin (BTC) market hangs in the balance and could soon hit another massive bear storm according to crypto market intelligence firm Messari.

In a series of tweets, Messari analyzed the market using the BitMex 30-day volatility index (BVOL). The metric shows that Bitcoin volatility is at its lowest level in over two years.

With the reduced volatility, BTC has been trading only sideways despite several recent developments that had a substantial impact on market-wide risk premium/liquidity. However, Messari does not consider the data to mean that BTC has decoupled from the greater market.

According to Messari, the BTC market could potentially nosedive when volatility returns to the market as historical BVOL data suggests. Conversely, the price could also surge as it has done two previous times at similar volatility levels in the market. The report said:

The current price action is anomalous, but it isn’t unique. BVOL has reached these levels in the past. The last three BVOL closes below 25 have resulted in large moves. Two up, and one down. If history is any guide, we could be nearing the end of Bitcoin's current range.

The Messari analysis is coming as bears and bulls alike prepare for the expiry of $510 million worth of BTC options this Friday according to data from Coinglass.

The market conditions at play have been compared to those of the 2018 bear market by several analysts. Recently, a CryptoQuant analyst noted that one similarity is the descending triangle pattern of BTC trading.

"The movement of long-term hold bitcoins has decreased, and price volatility is becoming very low."
by @t0_god

Previously, Altcoin Daily co-founder Aaron Arnold speculated that the price of BTC could crash 50% just like the market did under similar conditions in 2018/2019.