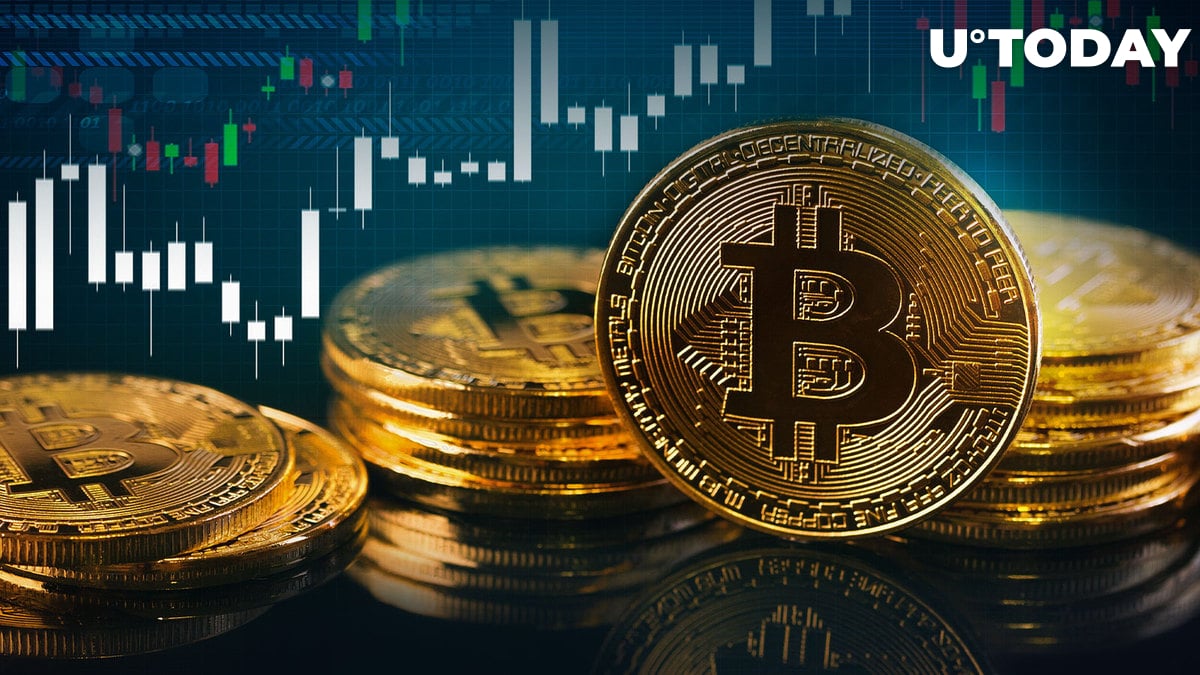 Although today is Labor Day in the U.S. and a day off for the country's traditional markets, the crypto market never sleeps, especially in anticipation of important macroeconomic events in the coming week.

Over the next four days, investors will have to watch closely for speeches from the heads of the SEC and the Fed, the release of the Fed's Beige Book and what follows after Tuesday's deadline for comments on Joe Biden's crypto executive order.

At the same time, Bitcoin seems to be on the verge of the next big move, having been in accumulation for almost 10 days now, after its quotes collapsed by the end of August. Unfortunately, the big move is more likely to be bearish, because...What preceded the latest drop? That's right, the weekly accumulation, which in turn was preceded by a similar drop of 10%.

As of right now, Bitcoin is trading in an extremely narrow range of $20,300 to $19,500, with $19,000 acting as the last block of support. At the same time, with BTC approaching these levels, the number of those wishing to open short positions increases rapidly, as shown by the latest CoinShares report.

Let's be honest, neither Gensler — who is considered a fierce opponent of crypto in the community — nor Powell, who has become an even greater "hawk" on inflation, should be expected to deliver rhetoric that would keep Bitcoin and other high-risk digital assets from the fate of the month traditionally referred to as "Black September."