Bitcoin May Collapse to $10,000 If This Happens

Alex Dovbnya
Scott Redler believes that the price of Bitcoin could drop to $10,000 as the bearish case for the top cryptocurrency remains strong 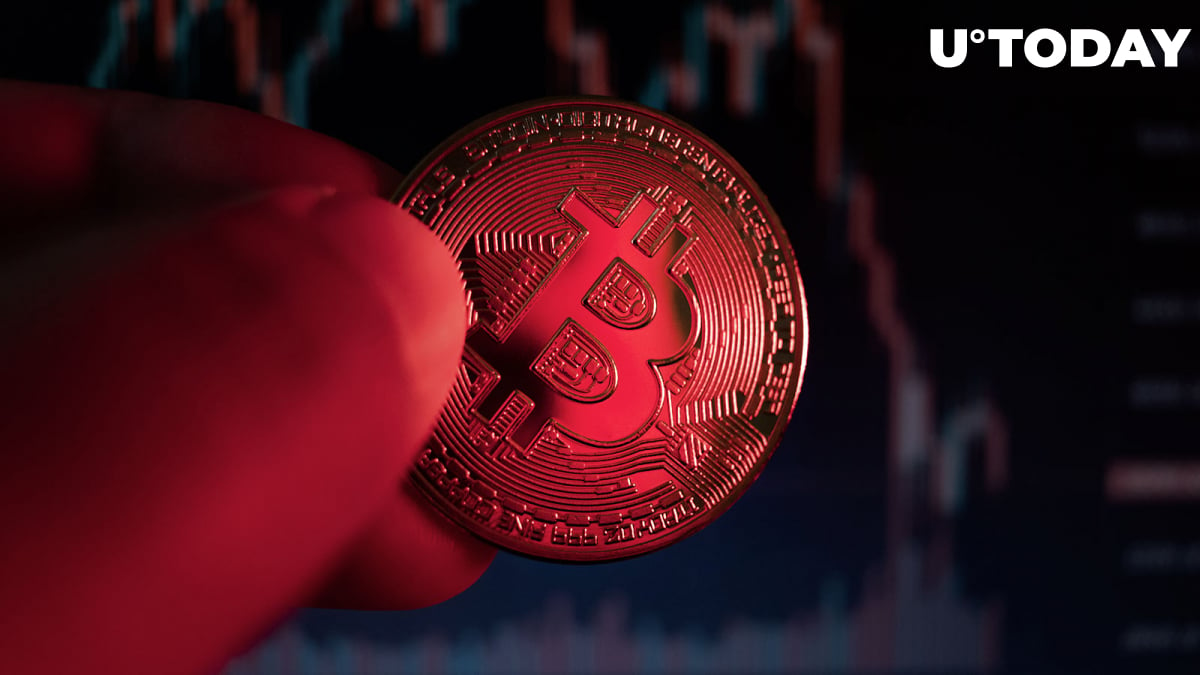 The largest cryptocurrency is currently trading at $19,804 on the Bitstamp exchange, struggling to regain its momentum.

Redler claims that this September will be very “interesting” due to the sheer number of opportunities in the cryptocurrency market.

Bearish pressure will continue to mount as long as the price of Bitcoin remains below the key $20,700 level.

As reported by U.Today, Bitcoin ended up being the worst-performing asset of August after outperforming in July. The cryptocurrency was hit hard last month after the U.S. Federal Reserve dashed traders’ hopes of a more accommodative monetary policy.

Recently, Redler also predicted that the price of Ethereum could drop below the $1,000 mark in spite of the much-hyped merge upgrade.

Many traders also believe that Bitcoin will also end up underperforming this month. Historically, September has been a terrible month for Bitcoin. The largest cryptocurrency has declined an average of 6% in September since 2013. Bitcoin only managed to remain in the green during the month of 2015 and 2016. In 2014 and 2019, the price of the flagship cryptocurrency collapsed by 19% and 13.4%, respectively.

In the meantime, the Fed appears to be on course to announce several other interest rate hikes. Traders believe that the central bank will increase the benchmark rate by another 75 basis points this September in order to tame inflation.