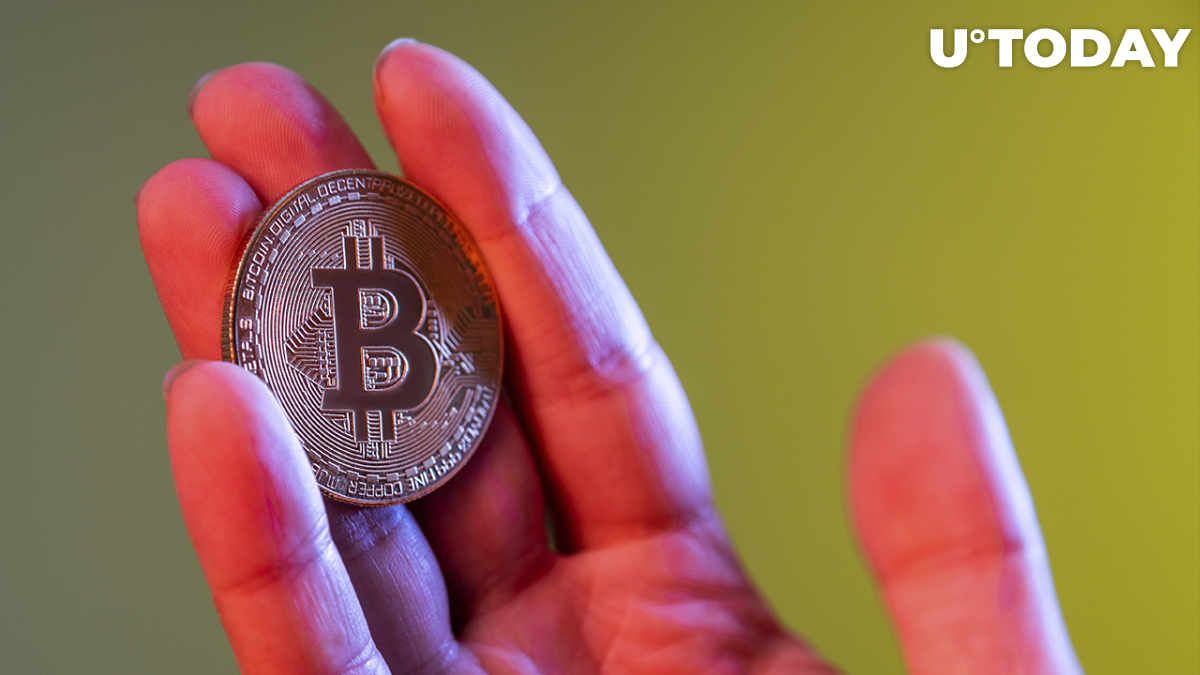 Chief commodity strategist Mike McGlone has taken to Twitter to announce another piece of analytics data that is bullish for Bitcoin long-term. However, the expert has also tweeted that it is likely that Bitcoin has not bottomed yet.

According to the recent tweet published by McGlone, Bitcoin may not have hit bottom yet, since the U.S. stock market has not. However, unlike stocks, Bitcoin seems to show divergent strength as it gradually matures to become the global digital collateral.

McGlone stressed that Bitcoin is likely to come out even despite the majority of traditional assets this year facing strong deflationary forces from the excesses of last year.

The chart posted in the tweet shows that Bitcoin is showing divergent strength against Nasdaq.

Has #Bitcoin Bottomed? It Looks Unlikely If #StockMarket Hasn't - Most assets in 2022 face strong deflationary forces from the excesses of 2021, but Bitcoin appears well poised to come out ahead as it matures to the status of global digital collateral and shows divergent strength pic.twitter.com/oI7dhRvq1i

Earlier this month, McGlone tweeted that the current decline of the stock market may prevent the Fed from raising the interest rate in March and is likely to enhance store-of-value assets like Bitcoin and gold.

Overall, the chief commodity expert of Bloomberg is bullish on the flagship cryptocurrency, tweeting many times that it will reach $100,000 in the near future.

Related
New Bitcoin Rally Is Around Corner, According to This Indicator

"Drop in Tether address activity is bullish for Bitcoin"

According to a tweet posted by on-chain data vendor Santiment earlier today, a Bitcoin indicator is poised to go up in price. This is a strong decline of USDT address activity, the company's analytics team has tweeted.

The amount of daily activity of Tether wallets has dropped to a two-year low. The decline began to take place gradually after Bitcoin reached the $69,000 historic peak in November of last year.

Santiment says that from the previous analytics data it has processed, once the amount of USDT transactions begins to diminish, the Bitcoin price begins to rise.

Earlier, U.Today reported that U.S. banking giant JP Morgan had raised its long-term price target for the leading digital currency, Bitcoin, to $150,000. That was just a small increase from last year's prediction of $146,000, though.

In order to get at this target, JP Morgan analysts commented, Bitcoin market cap needs to level with the amount of private investment in gold, which now totals roughly $2.7 trillion. For comparison, Bitcoin's market cap reached a peak of $1.3 trillion in mid-November of last year.

Overall, JP Morgan experts believe that Bitcoin at the moment is overvalued, and its exchange rate against USD on spot exchanges should be some 13% lower, which is around $38,000.