Bitcoin May Get Major Impulse from This Factor: Bloomberg’s Mike McGlone 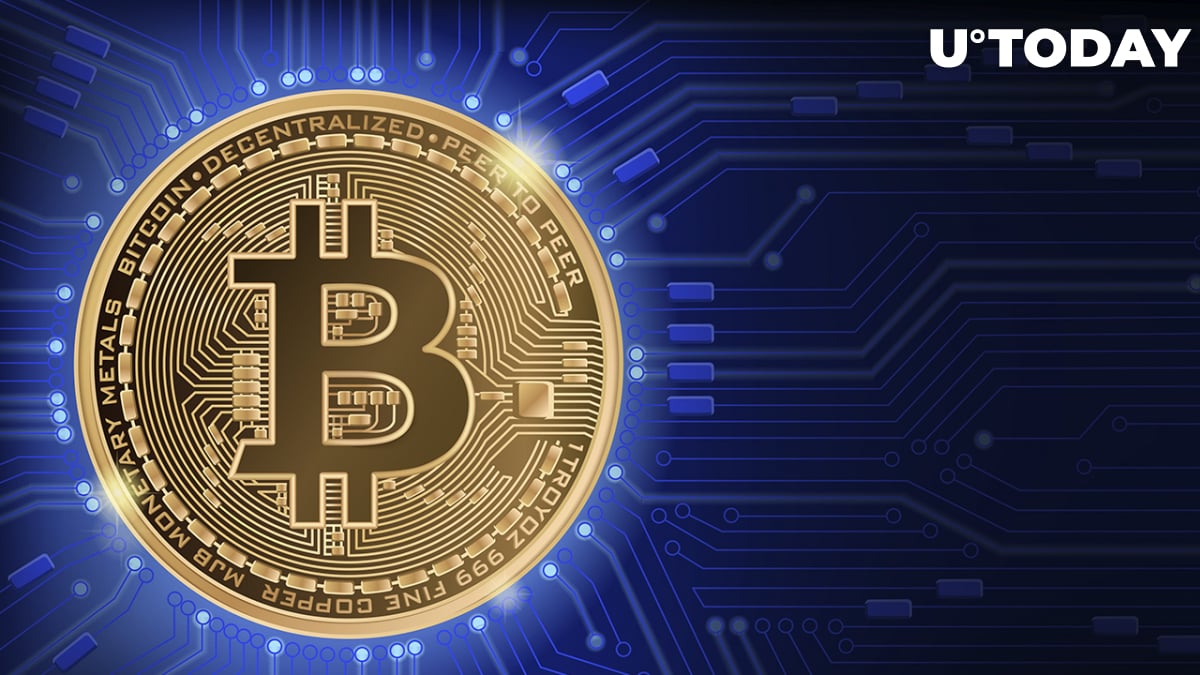 Major commodity strategist of Bloomberg, Mike McGlone, believes that there is a force that may fuel the growth of both Bitcoin and gold this year.

“This may enhance store-of-value assets”

Mike McGlone took to Twitter on February 4 to share his view regarding an opportunity for a possible rise of store-of-value assets in the near future. He mentioned not only Bitcoin but gold as well.

McGlone reckons that while the current decline of the stock market might prevent the Federal Reserve from raising rates, it can also fuel the growth of Bitcoin and gold, which are both safe haven assets.

The expert believes that this prospect is a basis for diversifying one’s portfolio.

#Bitcoin May Notch Win-Win vs. the #StockMarket -
The fact that a primary force to reverse potential Federal Reserve rate hikes -- a stock-market decline -- may enhance store-of-value assets like gold and Bitcoin is a basis for diversification. pic.twitter.com/WD30bSXuLo

However, analysts of both Goldman Sachs and Bank of America believe that the decline seen by the stock market this year is unlikely to stop Fed Reserve from its plan to hike the interest rates in March.

About a week ago, Bloomberg’s leading commodity strategist opined on Twitter that Bitcoin and Ethereum, the two top cryptocurrencies, are still in their early adoption days.

McGlone tweeted that he expected them to continue rising thanks to their supply-demand dynamics, stating that only a black swan event could prevent their further appreciation.