Alex Dovbnya
JPMorgan has upped its Bitcoin target to $150,000 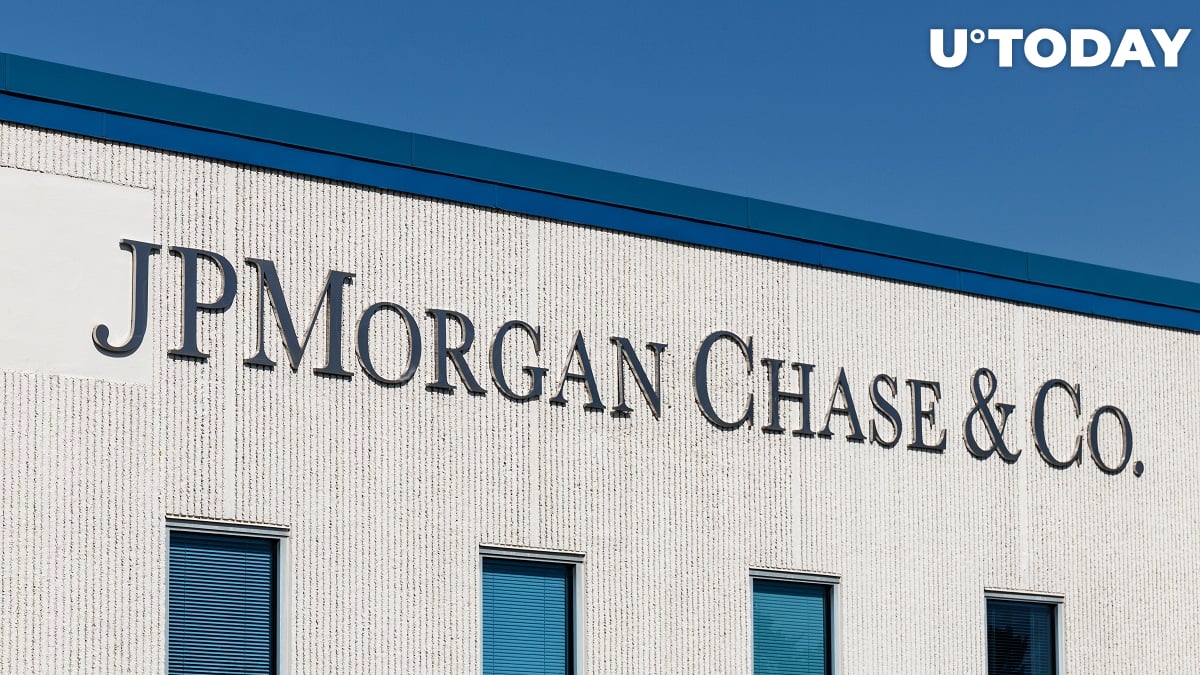 Bitcoin, the largest cryptocurrency by market cap, is predicted to reach $150,000 in the long term by American banking giant JPMorgan.

This represents a slight increase from last year's target of $146,000.

For Bitcoin to reach the aforementioned target, the leading cryptocurrency would have to match the private sector investment in gold, which is estimated to be roughly $2.7 trillion.

At the same time, the bank states that the fair value of the flagship cryptocurrency currently stands at around $38,000, which is roughly 13% lower from where it is trading right now on major spot exchanges.

JPMorgan's assessment is based on the fact that Bitcoin's volatility is four times higher compared to that of gold. The crypto king would have to become substantially less volatile in order to become more valuable.

Another bear market is seen as the biggest hindrance to Bitcoin adoption by JPMorgan:

The biggest challenge for Bitcoin going forward is its volatility and the boom and bust cycles that hinder further institutional adoption.

The rally hits the pause button

Bitcoin careened to a multi-month low of $32,950 on Jan. 24 before staging an impressive comeback. On Feb. 8, Bitcoin peaked at $45,501 on the Bitstamp exchange, but the rally stalled shortly after that.

Bitcoin reached its current apex of $69,044 in early November before seeing the steep correction that was mainly driven by concerns surrounding the U.S. Federal Reserve potentially hiking interest rates multiple times this year.