New Bitcoin Rally Is Around Corner, According to This Indicator 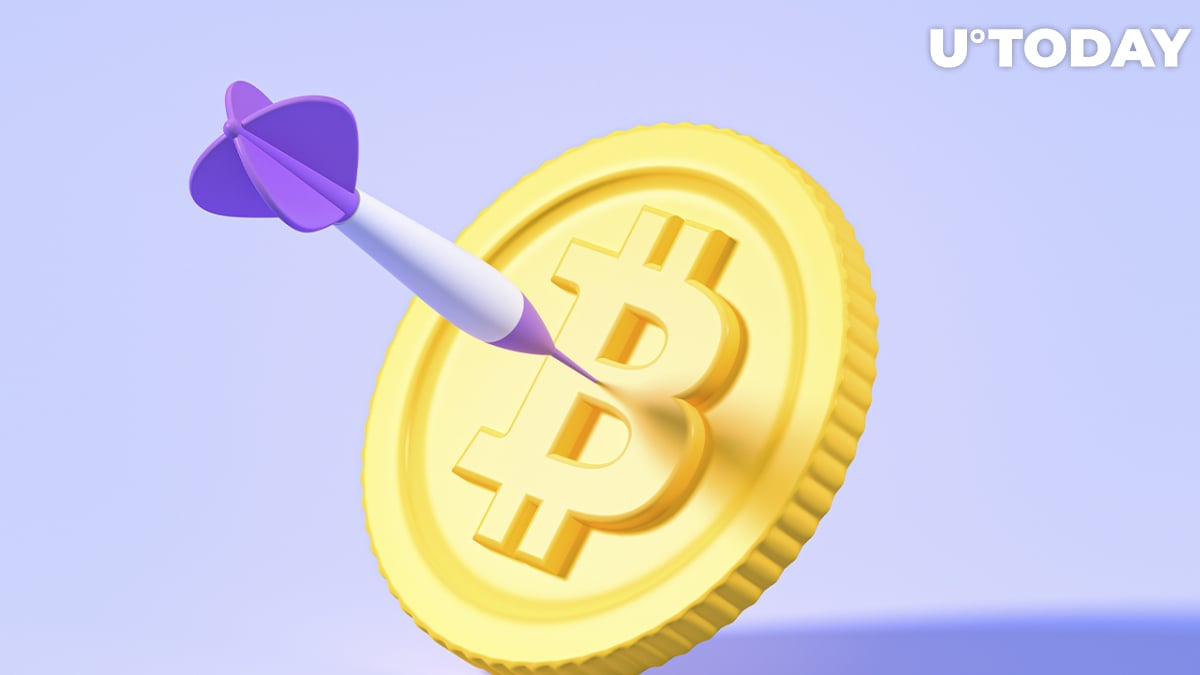 According to the on-chain data provided by the Santiment dashboard, a new Bitcoin rally could start sooner than markets expect due to a significant drop in the activity of USDT wallets.

According to the metric, Bitcoin has historically correlated with the activity of USDT wallets decreasing. As the chart suggests, the last Bitcoin run to the new ATH was followed by a rapid USDT activity drop.

Currently, the activity of USDT wallets could also be considered relatively low compared to other periods. According to the data provided, USDT wallets are currently as active as they were on Feb. 20, 2020, when Bitcoin was trading below $10,000.

The correlation is explained by the USDT wallet activity rise being followed by increased selling pressure on the market. Stablecoin wallets start receiving funds as traders and investors sell their collateral.

There are numerous indicators on the market that tend to follow or somehow predict the new rally. First, and most commonly used, are the exchange flows. Once bearish sentiment starts revealing itself on the market, exchanges face large inflow volumes compared to other periods.

With the majority of traders moving their funds to exchanges, it could be an indication of upcoming selling pressure as more individuals are looking to realize their funds. After the spike in inflows, the activity of USDT wallets rises as traders need to withdraw their stablecoins somewhere.

At press time, Bitcoin is trading at $43,330 but losing 1.6% of its value compared to yesterday's performance. Previously, the first cryptocurrency broke through the first strong resistance point on the charts and has started trading above the 50-day moving average.