Yuri Molchan
Largest global cryptocurrency is likely to revisit $30,000, according to Bloomberg’s chief expert on commodities 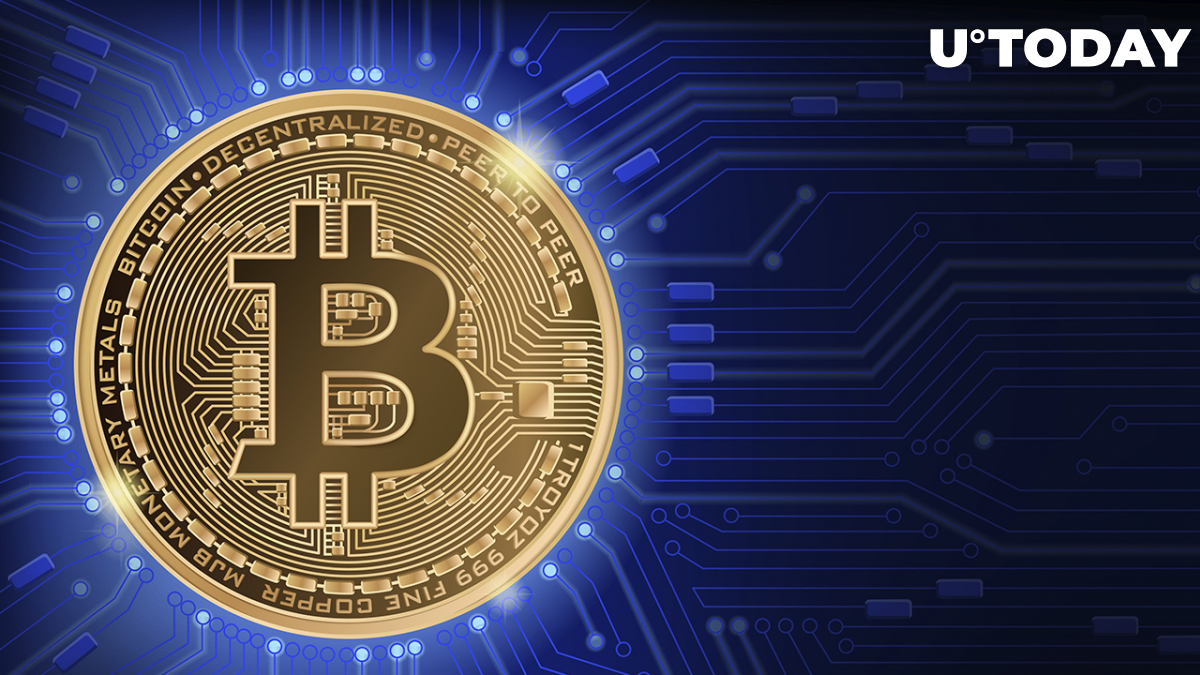 Chief commodity strategist of Bloomberg, Mike McGlone, has taken to Twitter to opine that Bitcoin may take a dive back to the $30,000 level once again.

Bloomberg’s chief expert on commodities believes that the 2 percent decline shown by Bitcoin today in the morning (8 a.m. EST) indicates that the upcoming week for risk assets is going to be rough.

The chart shared by McGlone shows that Bitcoin and Nasdaq 100 futures are moving in the same tragectory and are both going down at the moment. He seems to be hinting that Bitcoin is again correlating with the stock market.

#Bitcoin May Revisit $30,000, But What of the #stockmarket? Down about 2% on Sunday morning 8am EST from Friday's close, Bitcoin is indicating another rough week for risk assets - pic.twitter.com/FEj7hLQ08j

Since Tuesday, March 1, the leading digital currency has been going down at a small pace. However, on March 3 it went down sharply and since that day until this morning BTC has lost 10.24 percent of its market value, dropping from $44,031 to the $39,522 level.

According to the data provided by the Glassnode data agency, the largest Canadian BTC ETF - Purpose Bitcoin ETF - has been acquiring more Bitcoin since the start of the year, despite frequent decline in the crypto market.

Earlier this year, U.Today several times covered that the aforementioned Bitcoin ETF had acquired BTC on the dip. On February 28, the company increased its BTC holdings by 31 percent. On 3 February, it purchased 1,750 BTC worth $64,218,350 back then.