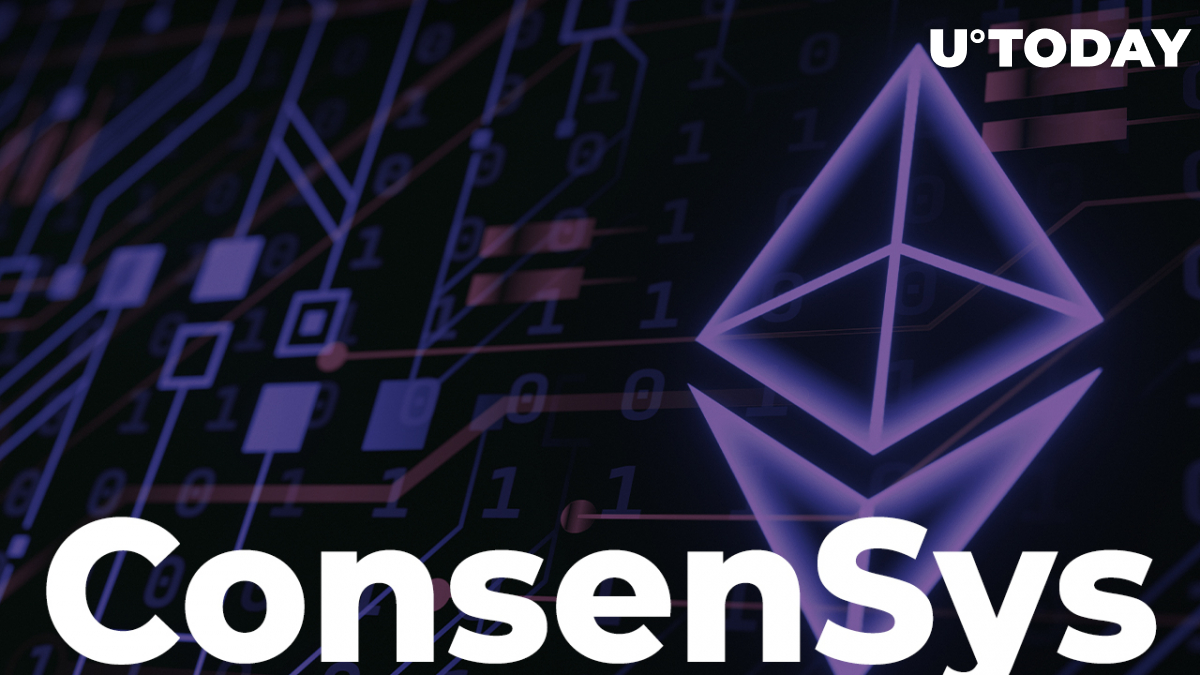 The valuation of Ethereum software developer ConsenSys has swelled to $7 billion after the Brooklyn, New York-headquartered company raised $450 million during its Series D funding round, according to a Tuesday press release.

ConsenSys, which is known for developing the popular MetaMask cryptocurrency wallet, has more than doubled its valuation from the $3.2 billion it reached in November thanks to a $200 million Series C funding round. The round included such participants as banking giant HSBC and U.K.-based hedge fund Marshall Wace.

The company plans to expand its staff to 1,000 employees by the end of the year.

MetaMask, one of the core products, is slated to get a "major redesign" earlier this year, recently topping 30 million active monthly users. With the help of the recently injected capital, ConsenSys will also focus on scaling its flagship developer, Infura.

ConsenSys CEO Joseph Lubin, one of the co-founders of the Ethereum blockchain, says that his company has "broad and deep" capabilities in a statement.

In a newly published interview with the Financial Times, Lubin took a swipe at Solana, a rival cryptocurrency network, claiming that it has to work on developing a "sustainable" business model.

As reported by U.Today, Bank of America recently predicted that Solana would keep chipping away at the market share of its bigger rival due to its fast and cheap transactions despite the centralization trade-off.