Yuri Molchan
Bitcoin loses another $1,000 as short-term holders keep getting rid of their BTC, a report says 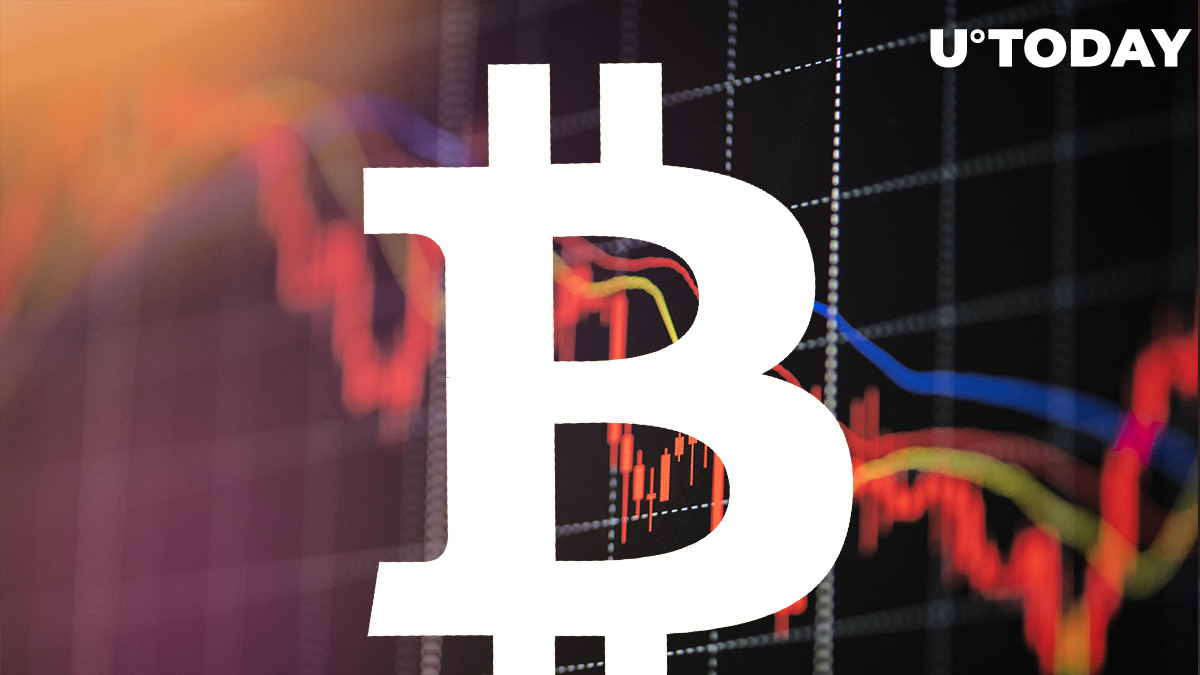 Recent data provided by Glassnode shows that Bitcoin short-term holders have been dumping their BTC at a loss over the past two weeks.

The STH-SOPR indicator on a Glassnode chart has dropped below one. This metric deals with spent outputs that are younger than 155 days, so this is a valid indicator to analyze patterns in short-term investors' actions.

The flagship cryptocurrency, Bitcoin, has been declining since May 10, when it went south from the $58,770 zone. On May 21, BTC failed another attempt to fix above $40,000 and went under this psychological level of support.

As the short-term holder sell-off continues, Bitcoin lost around $1,000 earlier today, dropping from the $37,415 level.