Bitcoin Rally Eliminated $1 Billion in Short Positions. How Has It Affected the Market? 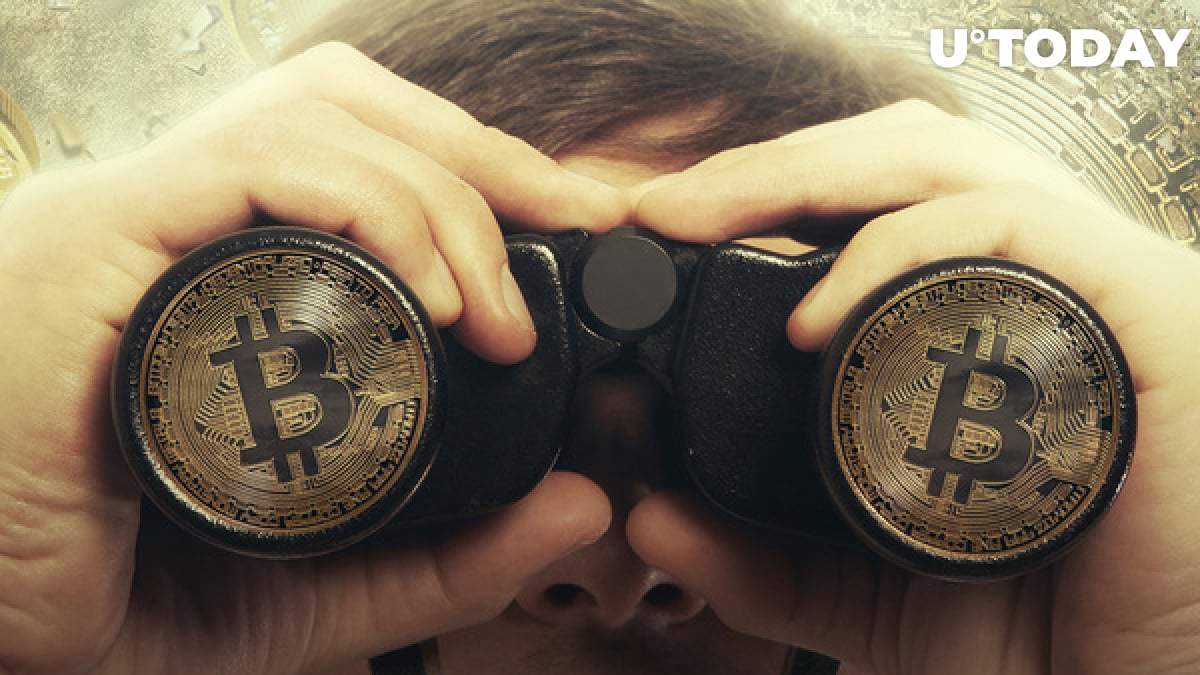 Cryptoanalytics platform Bybt released an interesting report reflecting the latest situation after the Bitcoin rally. It turned out that the latest rally in BTC caused massive liquidations of short positions amounting to $1.07 billion in 24 hours.

Recall that, today, Bitcoin showed strong bullish momentum that resulted in a short squeeze. According to the largest cryptocurrency exchange, Binance, the price of Bitcoin reached a high of $39,800.

At the same time, on the platform Binance Futures, the cryptocurrency rate briefly increased up to $48,167. At press time, the price of the flagship cryptocurrency varies in the $38,000 mark.

Why did this happen?

This was the scenario in which the prevalence of bearish sentiment on the market led most retail traders to start playing down.

Almost $1 billion of short sellers were liquidated in the last 24 hours.

Therefore, the most painful move for the market and the most logical way to get liquidity was a sharp rise, which led to the cascading liquidation of short positions (short squeeze) and motivated the price rise to $40,000.

Related
Bitcoin May Rise to $44,000, According to This Pattern: Bloomberg

The powerful bullish impulse that appeared was accelerated due to the continuing short squeeze. Thus, the resistance level of $36K was easily overcome and the price rose above $39K. At the moment, the main resistance is in the area of $40K.