Bitcoin May Rise to $44,000, According to This Pattern: Bloomberg

Yuri Molchan
Bloomberg analytics explain why Bitcoin has the potential to reach the $44,000 level soon 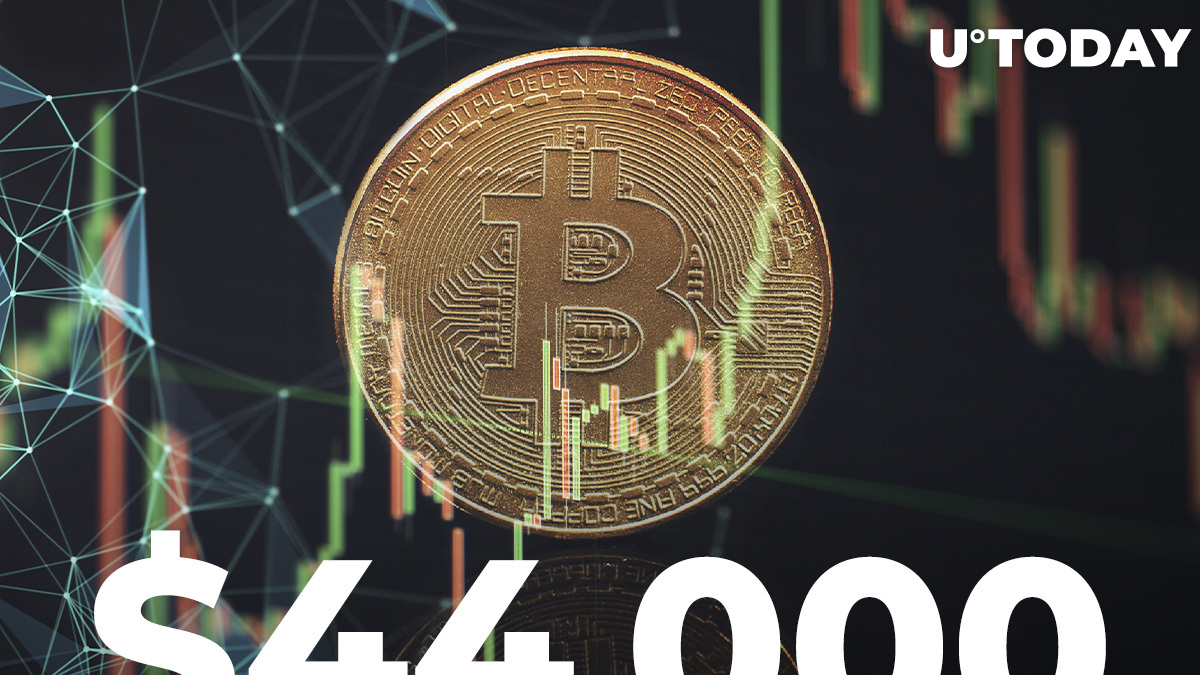 According to a chart shared by Bloomberg, bulls have become more active now after the flagship digital currency, Bitcoin, demonstrated a quick recovery from the $29,000 zone above $30,000 last week.

Now, they have managed to propel the Bitcoin price above the $36,500 zone. Later on, Bitcoin hit $39,850 on Bitstamp, a high not seen for one and a half months.

This Bitcoin move up to this major high has confirmed a classic double-bottom pattern, according to the Bloomberg analytics team, which may lead BTC up to the $44,000 level.

Bitcoin was pushed nearly to the $40,000 level by the previously announced news, shared by an Amazon insider, that the e-commerce behemoth is preparing to start accepting payments in Bitcoin. Once this is successful, the company will likely add Ethereum, Cardano's ADA and Bitcoin Cash.