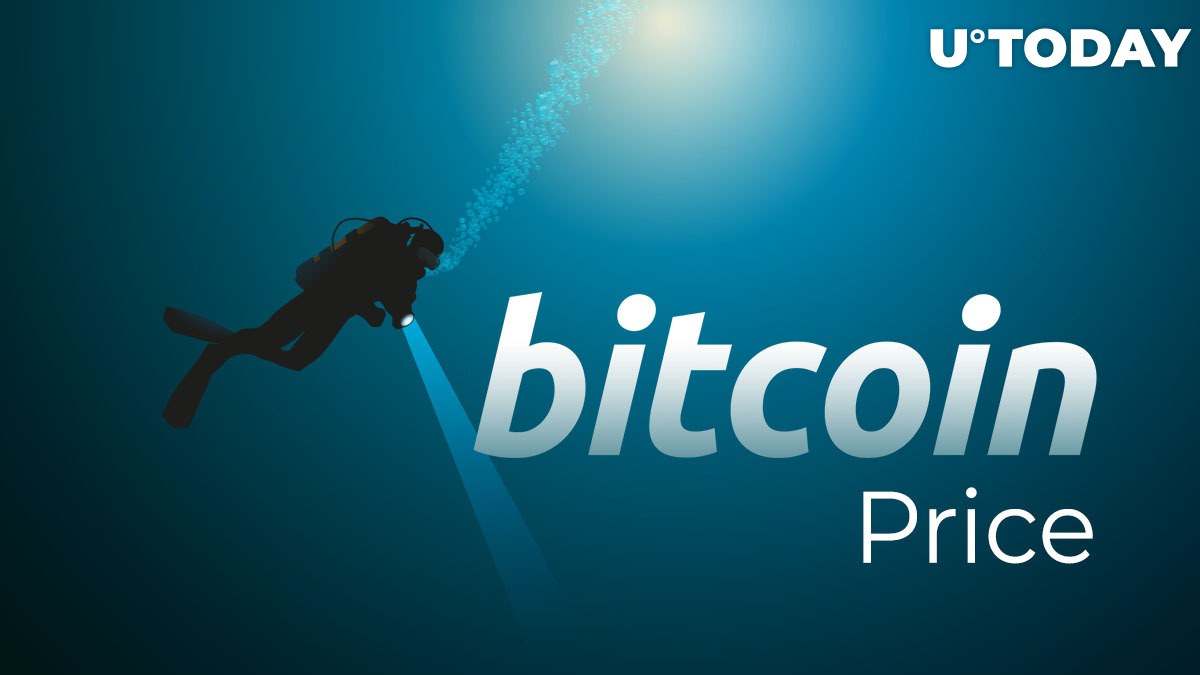 Renowned Bitcoin expert and columnist, Joseph Young, has shared several big factors that may affect the Bitcoin price this week, which Young says is going to be interesting.

Meanwhile, the founder of BuffettsBooks.com, Preston Pysh, and the Blockware Mining CEO Matt D'Souza expect Bitcoin to plunge well below the $9,000 level due to the upcoming difficulty adjustment.

These two crypto influencers claim that this will be an excellent opportunity to buy the dip.

This week should be very interesting for Bitcoin

Joseph Young has enumerated several major factors that are likely to push Bitcoin down this week. One of them, also mentioned by others on CT, is the approaching Bitcoin difficulty adjustment of +16.25 percent due in one day, as per the BTC.com website.

This difficulty adjustment will likely be the biggest one since January 2018, Young says. The other bearish factors are rejection at the major $10,500 resistance, strong buying demand at the $8,900 level, and a major bearish triple-top formation.

Bitcoin expected to plunge well below $9,000

While sharing his opinion on the approaching BTC difficulty adjustment and whether it will impact the Bitcoin price, the CEO of Blockware Mining, Matt D'Souza, tweeted that Bitcoin is going to have lots of pressure in the upcoming two weeks.

He expects the price to go down below $9,500. He also wrote that the range between $9,000 and $7,600 would offer excellent prices for accumulation.

The founder of BuffettsBooks.com, Preston Pysh, has tweeted a similar view.