Yuri Molchan
Prominent analyst Michael van de Poppe believes that Bitcoin has a chance to recover and break to $9,800 and then towards $12,000 in the near future 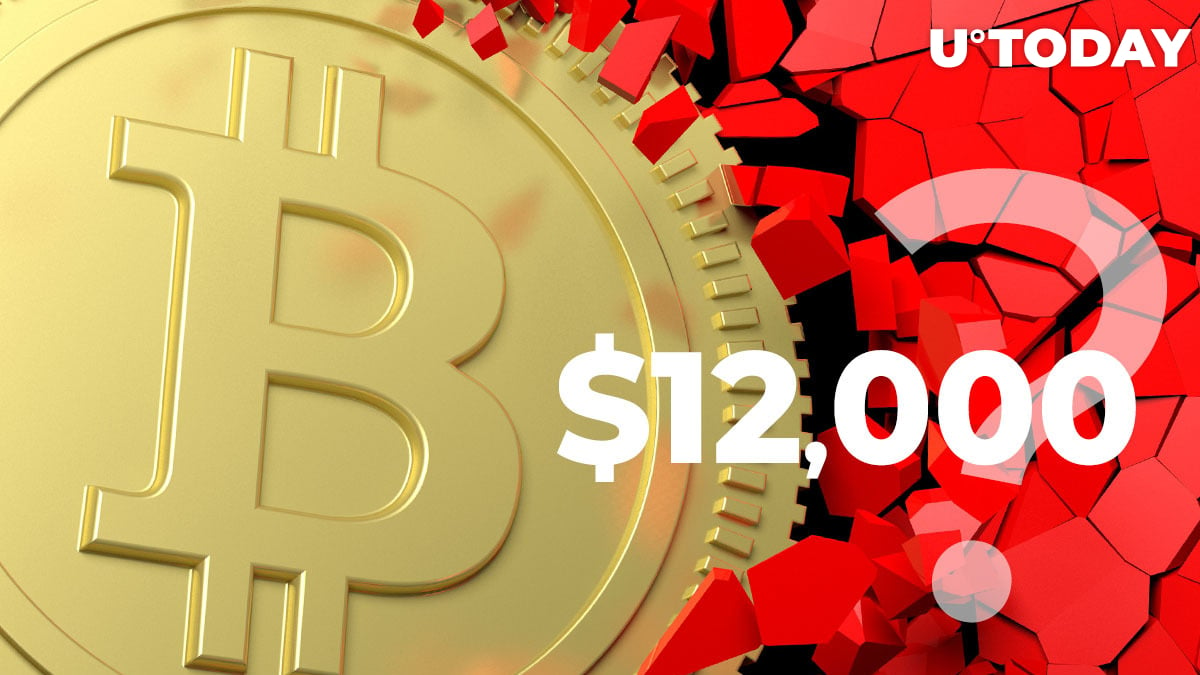 Prominent Amsterdam-based analyst Michael van de Poppe believes that if certain conditions are met, Bitcoin is likely to reverse to the North and has a chance at breaking towards $11,000 or even $12,000.

Earlier today, the flagship cryptocurrency Bitcoin suddenly slipped from the $9,350 area and dipped below $9,000, according to data from the analytics site CoinMarketCap.

Bitcoin reached $8,990 but did not stay there for a long time and quickly recovered, currently trading at $9,150.

However, analyst Michael van de Popple (also known as Crypto Michael) suggests that under certain conditions, Bitcoin has a chance at not only recovering to the $9,800 zone but also breaking above $10,000.

More confirmation required to surge towards $12,000

In his recent video, which the analyst recorded due to the sudden BTC drop, he says that the situation with the king crypto does not look so bad.

He points out that similar structures of BTC rebounding a little downwards were also seen previously this year and a bullish breakout happened after each of them.

After that, he expects BTC to recover to $9,800. The crucial conditions for that, the analyst says, is breaking towards $9,300 first and then holding $9,000 as support.

Bearish scenario as an option

However, the analyst is also eyeing a bearish scenario, even though he says that the bullish one is more likely.