Bitcoin Price May Hit $9,600 as Soon as It Overcomes This Level: Major Analyst 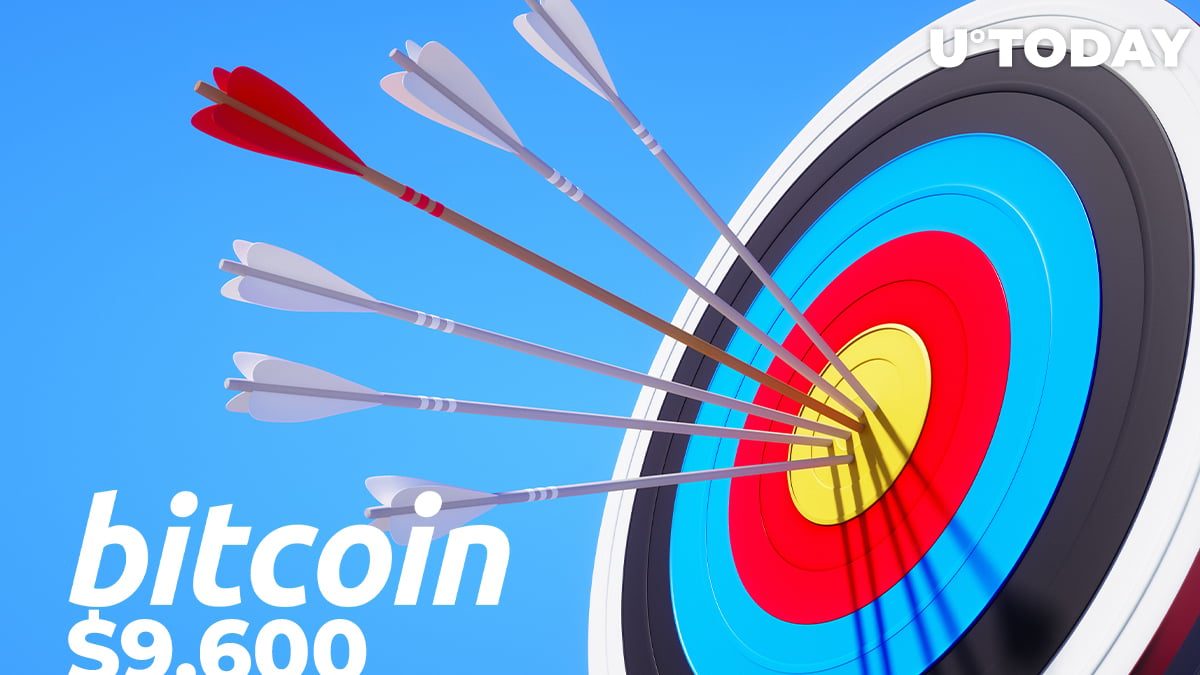 Michael van de Poppe (aka ‘Crypto Michael’) has shared his take on the Bitcoin price movements that may happen in the short term, adding that until BTC surpasses the $10,500 level, it would be ‘playground time’ for altcoins.

‘Breakthrough above $9,300 could provoke a higher rise'

The analyst reminded the community that Bitcoin is still trading slightly higher than the $9,000 level, in the $9,250 zone.

Earlier this week, Bitcoin price already managed to rise to the $9,400 zone but stayed there just for one day, coming down after that.

Ads
Related
Bitcoin Still 40% Below the 2019 High, While Gold is in Bull Market: Peter Schiff

‘Crypto Michael’ also pointed out that while Bitcoin is hanging in the range between $8,500 and $10,500, it is the time of opportunities for altcoins and that it could last for several months longer - until BTC breaks out of the range.

Recently, one of altcoins, DOGE, skyrocketed by a hundred percent of its price after a few viral DOGE videos got spread on TikTok.

Some in the community believe that the altseason has already arrived, others, Binance CZ among them, reckon that it is going to come soon.