Bitcoin Still 40% Below the 2019 High, While Gold is in Bull Market: Peter Schiff

Yuri Molchan
The outspoken Bitcoin opponent Peter Schiff cannot but take a jab at BTC, this time insisting that unlike his favourite gold, Bitcoin is in a bear market 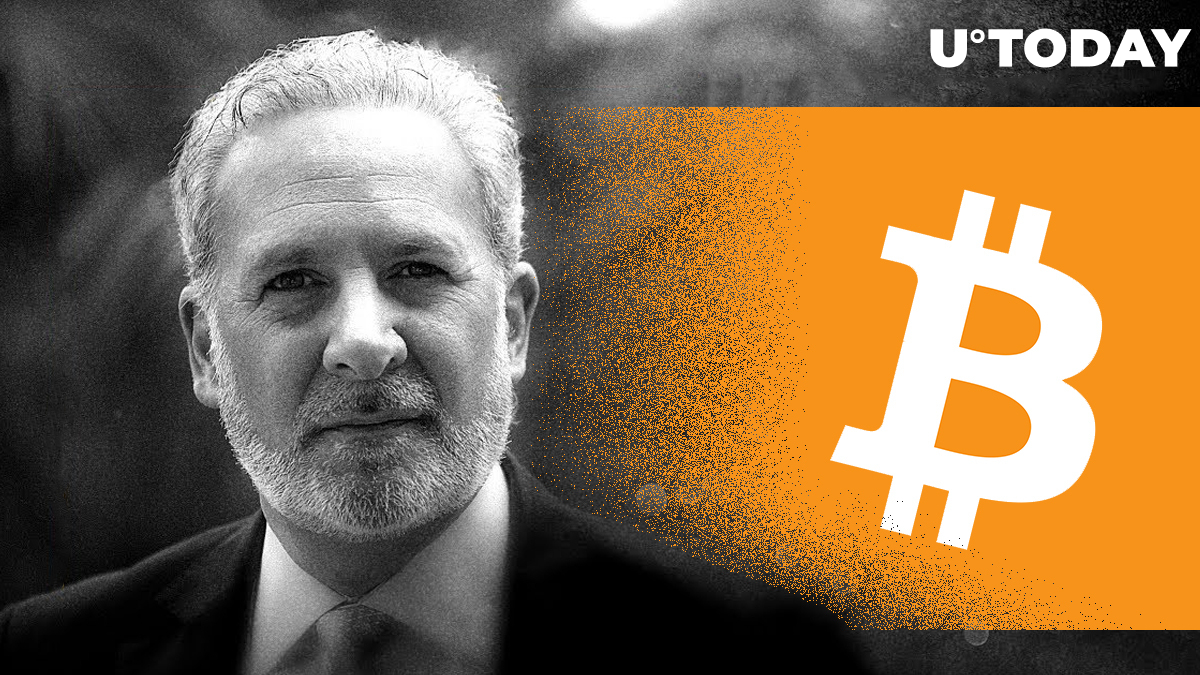 Peter Schiff is well-known to the crypto community as a vocal Bitcoin hater and the chief of the Euro Pacific Capital, has decided to kick the flagship cryptocurrency once again.

He has taken to Twitter to state that gold has been rising since 2015, while the Bitcoin price is still lower than its last year high.

Peter Schiff has tweeted that gold (which is the safe haven he places his highest bet on) is in a bull market at the moment, and XAU overcoming the $1,800 level earlier this week proves that.

The Bitcoin hater also pinched Bitcoin, saying that it is still forty percent lower than its 2019 high of $12,943 which Bitcoin hit on July 10 (almost a year ago exactly).

Bitcoin is in a bear market, Schiff stated, unlike gold, which has been rising since its 2015 bottom. He did admit, however, that even though gold is rising, it has not reached a record high yet.

‘Bitcoin fundamentals are amazing, when will it surge if not now?’

Earlier this week, Peter Schiff wrote on Twitter that he found Bitcoin fundamentals to be amazing at the moment, with the Fed Reserve’s printing press still working and producing new USD.

He stated that now is a good time for Bitcoin to rally but instead it has been ranging below $10,000 for three months.

Schiff also recalled that the Bitcoin community has been extremely bullish, each time saying that Bitcoin is on the verge of a massive outbreak but this outbreak has never happened.

The Bitcoin sceptic took this chance to emphasize the importance of gold once again.