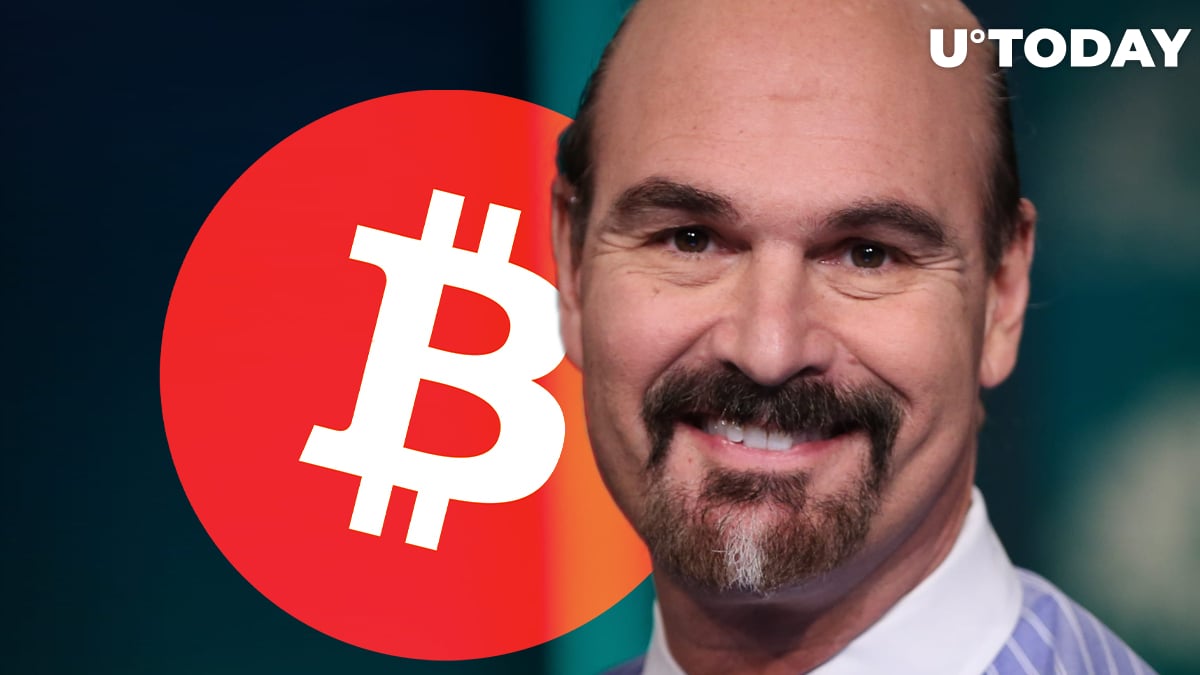 Talking to Anthony Pompliano in the recent ‘Pomp podcast’, the CNBC analyst and trader Jon Najarian revealed what digital assets he prefers to trade, why big investors prefer not to reveal they accumulate Bitcoin and what the things he loves about Bitcoin the most.

The CNBC analyst and a co-founder of MarketRebellion.com Jon Najarian was on Pomp’s podcast a few days ago and he admitted that he trades digital assets with the preference given to Bitcoin, although he also trades ETH, a little XLM and LTC.

On a monthly basis, Najarian shared, he trades from five to ten percent of his portfolio in digital assets, with Bitcoin being the crypto he trades the most. Second after that comes Ethereum.

The CNBC expert also mentioned that he has a little LTC and XLM but overall he prefers to trade Bitcoin.

Holding to his BTC stash during the 2017 ATH

Najarian also told Pomp that he first got involved with Bitcoin when BTC was worth $300 and back then he failed to understand and appreciate BTC yet.

Next time he returned, Bitcoin had been already nearly $1,700. When Bitcoin hit its ATH of $20,000 in December 2017, the Market Rebellion co-founder said he did not sell his BTC stash, expecting BTC to rise higher.

Jon Najarian has provided seed investment for the crypto broker Voyager run by his friend Stephen Ehrlich. Also mentioning the Winklevoss twins, the Gemini exchange they launched, Pantera Capital investment fund and similar firms, Najarian stated that the entrance of Wall Street investors is only good for the crypto space.

As per him, the crypto industry has only started to develop and is way behind gold and stocks in this respect.

‘Bitcoin is the most portable currency’

Among the reasons why holding Bitcoin is beneficial, Najarian mentioned the fact that BTC allows for large amounts of funds to be easily moved around the world as you travel without having to carry any traveller’s cheques around or having to declare BTC at the customs.

Cash and gold are not so easily transportable, he pointed out. Besides, the expert agreed with Anthony Pompliano that Bitcoin is impossible to seize from you unlike funds from your bank account and that is also a major advantage, as per him.

According to Jon Najarian, big investors from Wall Street are quietly accumulating BTC without revealing this fact to prevent the price going up since they want to thoroughly expand their BTC position.