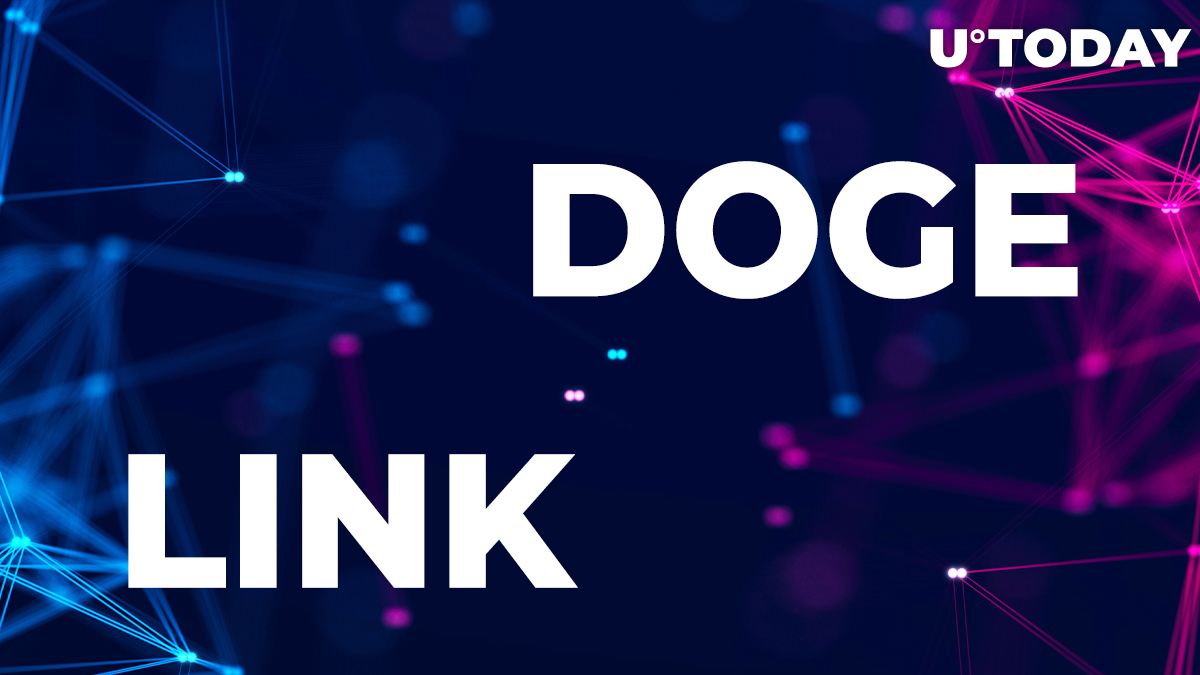 Binance CZ is somewhat skeptical of the ‘altszn’ that is expected to start soon as interest in DOGE has risen following its price surge.

‘Not all alts will pump during the next altseason’

The head of Binance, Changpeng Zhao, has shared his take on the next altseason, saying that only those projects that have shown some actual results and utility will be able to pump.

Those platforms that have been gradually pushing their development forward will continue to thrive, he stated.

The Ripple CEO previously expressed an even tougher opinion, saying that in the future the majority of coins will disappear apart from the few that can provide users real utility.

The meme-coin DOGE has seen an astounding pump of over 100 percent on Binance, surpassing the growth of all of the other coins on CoinMarketCap.

The rally was largely supported by viral videos on TikTok, which pushed the DOGE price back after a slight retrace.

According to Google Trends data, searches from those interested in buying this coin have soared today.

LINK has also recently seen a massive improvement in its on-chain fundamentals. Now, the analytics firm Glassnode reports that the number of active LINK wallets has surged almost 40 percent over the past twenty-four hours.

At the moment, the crypto market is in the green with Chainlink pumping 11.42% and Cardano rising 17.87%, as per CoinMarketCap.

Renowned crypto trader, Scott Melker, has joined the lines of those who are expecting altcoins to start pumping soon. He tweeted that his altcoin exposure is now more than fifty percent of his portfolio.