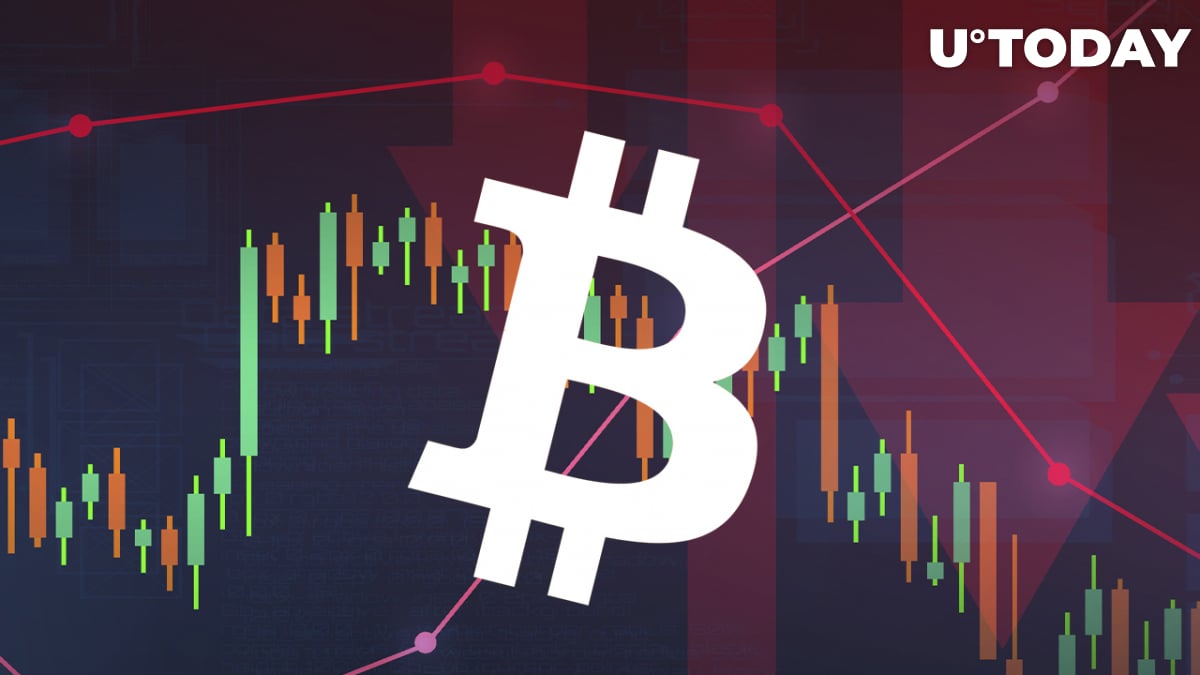 According to data provided by IntoTheBlock, a certain group of traders was responsible for the majority of selling pressure on the crypto market despite representing a minority of Bitcoin holders in general.

As the Balance by Time Held indicator suggests, addresses that were holding Bitcoin for less than one month have decreased their supply by almost 40% in the last 40 days. The large selling pressure coming from the group is more likely tied to the sentiment in the crypto industry in general.

Who's been selling #Bitcoin?

Our Balance by Time Held Indicator shows how the traders - addresses holding for <1m, decreased their supply by 36% over the past 30 days

These traders followed the price action of $BTC, and as the price started to fall, they sold at a loss pic.twitter.com/zHaocHj0Yj

As historical data suggests, short-term holders were often responsible for the initiation of a bear trend in almost every case on the market. The reason behind it is the speculative nature of their investment. Short-term traders are usually private investors that "fomo" into the market during the latest stages of the bullrun.

In the case of the most recent sell-off, the majority of sellers on the market entered Bitcoin when it was trading at approximately $50,000. The large buying volume more likely took place during Bitcoin's short-term bounce from $47,000 to $50,000 back at the end of December.

The sell-off itself started once the cryptocurrency dropped below the entry of the aforementioned traders. As the majority of stop-loss orders hit, Bitcoin has faced even greater selling pressure that launched it below $40,000.

U.Today previously covered that the reason behind the majority of the market quickly turning from bullish to bearish was the change of sentiment on the global financial market due to strict changes in the monetary policy of the United States.