Arman Shirinyan
XRP, 1inch and other tokens are considered "underbought" according to this indicator 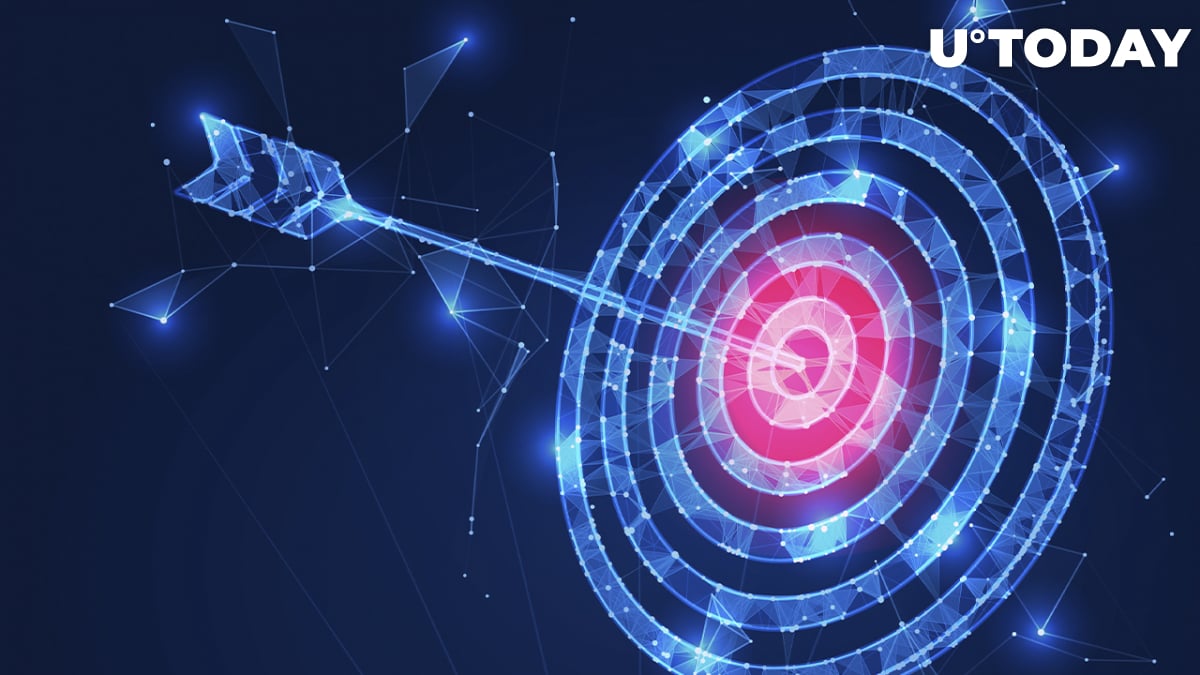 As on-chain and market data provided by Santiment suggests, XRP, AAVE and other altcoins have entered the opportunity zone, according to MVRV Divergence.

As the metric suggests, during increased volatility on the crypto market, when retail traders mostly follow the general trends on the market, some assets become extremely overbought, while others remain underbought.

📊 With Traders continuing to #FOMO in when #crypto surges, & then #FUD out when assets drop, we're seeing heavily sunk profit levels for the majority of assets. Our model indicates $XRP, #1INCH, $AAVE, $CEL, $GRT, & $UNI are among those with major trader pain (& opportunities). pic.twitter.com/4Utzx4lwvN

As data suggests, XRP remains one of the most underbought assets on the crypto market right now on 1-day MVRV divergence. According to data and funds redistribution on the market, XRP is receiving the lowest volume of inflows.

1inch token also remains among the "underbought" leaders with a major one-day divergence on MVRV.

While the majority of crypto assets remain underbought, there are some positions on the market like Fantom, which could be considered slightly overbought on the six-month MVRV divergence or simply in the long term.

Santiment's chart calculates how far each asset is from its normal state. Each MVRV timeframe is being blended together for measuring the percentage distance, which allows telling if an asset is overbought or undersold.

MVRV, or Market Valued to Realized Value, is a ratio that allows cryptocurrency investors to tell if the price of an asset is fair or not. As a standalone metric, MVRV is used to determine market tops and bottoms.

According to historical data, the indicator could be considered successful since it accurately predicted almost every top and bottom that ever appeared on the market.