Tomiwabold Olajide
$100 million worth liquidated over 12 hours as Bitcoin, altcoins take a hit from Fed meeting 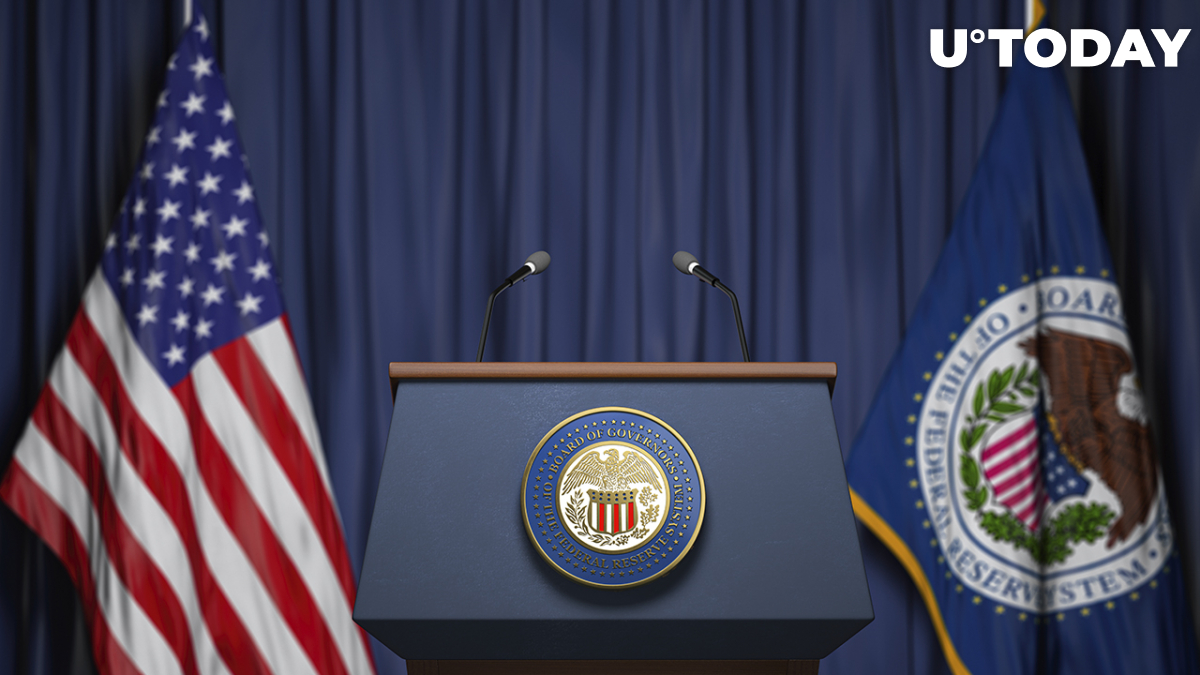 According to CoinGlass, over $100 million worth has been liquidated across the crypto market in the last 12 hours as Bitcoin and altcoins pared off earlier gains following the Fed's resolve.

Bitcoin dipped to lows of $35,530 before slightly rebounding to trade at $36,396 at press time. Several altcoins, especially those in the top 100, were recording losses between 3% to 5% at press time.

Altcoins such as Cardano (ADA), Theta (THETA), Helium (HNT) and Theta Fuel (TFUEL) were an exception as they were seen adding value at press time.

Traders took on $37.46 million worth of losses on Bitcoin liquidations, while Ethereum liquidations in the last 12 hours stand at $29.96 million. In the past 24 hours, 96,903 traders were liquidated. The largest single liquidation order happened on Bybit—of BTC/USD valued at $5.55 million.

Bitcoin earlier rose to highs of $38,960 on Jan. 26 alongside the majority of altcoins. Dogecoin made a star-studded performance, buoyed partly by Elon Musk's tweet promoting McDonald's acceptance.

These gains quickly dissipated following the Fed's resolve to "significantly" reduce the size of its balance sheet "in a predictable manner" after rate hikes start.

In a post-meeting news conference, Fed Chairman Jerome Powell stated that he believes there is "quite a bit of room" to raise rates without harming the labor market.

The surge in both equities and cryptocurrencies over the past year has been aided by monetary stimulus, which has been a major source of market support. The benchmark short-term interest rate will remain unchanged at 0% to 0.25%, according to the report.

Despite Bitcoin's bounce to highs of $38,960 on Jan. 26, the Crypto Fear and Greed Index, which measures market sentiment, remains in "extreme fear," suggesting that traders are still fearful.

Even as $BTC surges by 15% from the recent lows, the funding rates suggest that fear is still dominating the space.#Bitcoin Funding Rates across major exchanges continue to be negative, which may indicate that the recent surge was pushed by spot traders rather than derivatives. pic.twitter.com/hXEKudM80y

On-chain analytics noted that Bitcoin Funding Rates across major exchanges continue to be negative, hinting at fear across the board. Bitcoin trades at $36,468 at press time.