Yuri Molchan
Tesla CEO is pumping his beloved Dogecoin in what some may call a very…"original"...manner, without posting memes this time 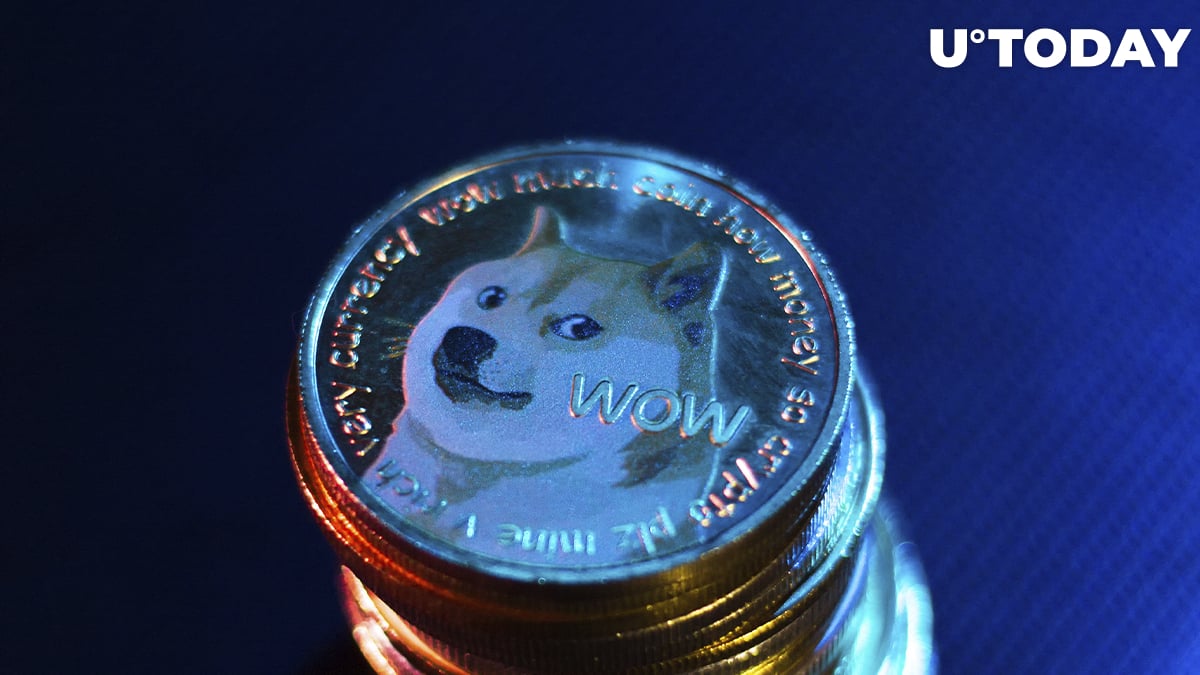 The head of the Tesla e-car producing giant, eccentric centibillionaire Elon Musk, posts a tweet about Dogecoin every now and then—mostly memes.

This time, however, he has commented on a picture of an ancient dog from the Roman auxiliary fort of Vindolanda, near Hadrian's Wall. The image was published by Gareth Harney, owner of the Twitter account dedicated to Ancient Rome and boasting around 61,200 followers.

Musk referred to the skeleton as "ancient Doges," bringing on a wave of enthusiastic comments about the most popular meme coin from the DOGE community.

Recently Musk, the CEO of Tesla and SpaceX and PayPal co-founder, supported another billionaire and DOGE fan, Marc Kuban, when the latter started saying that Dogecoin is far stronger than Bitcoin and Ethereum when it comes to payments.

At press time, the meme cryptocurrency is changing hands at $0.3169, as per data provided by CoinMarketCap.