Bitcoin Outflows Nearing Half a Billion Dollars in 2021 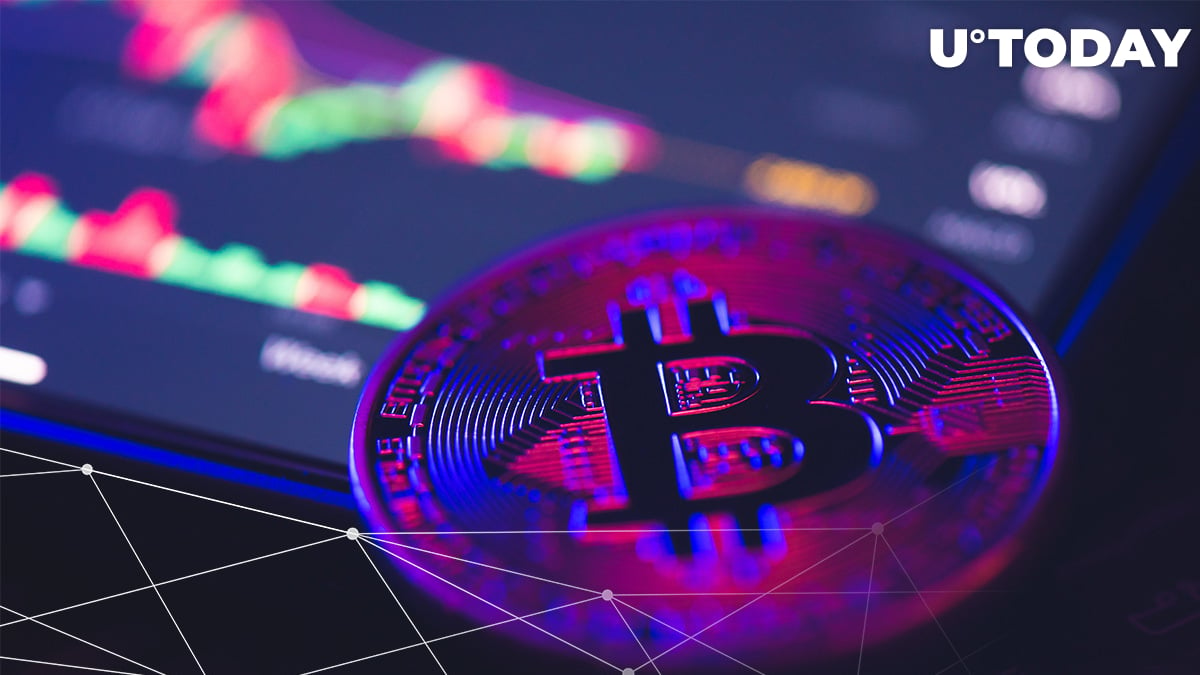 According to data provided by CoinShares, Bitcoin outflows from numerous investment products have reached $487 million in 2021.

Over the past week, intuitional investors trimmed their exposure by yet another $89 million. Bitcoin has now recorded six weeks of outflows in a row.

Related
Dogecoin Just Had Its Second-Worst Day in 2021. Did Elon Musk Forget to Feed It?
Institutions are growing increasingly disinterested in the largest cryptocurrency after it was dropped by Tesla due to environmental concerns.

China is adding more fuel to the fire by banishing Bitcoin miners and stepping up its ban on crypto trading.

Bitcoin is changing hands at $32,637 at the time of writing on the Bitstamp exchange after plunging to $31,163.