Bitcoin Offers Win-Win Scenario, Regardless of Whether It Will Move Above $10K or Below $9K: Top Trader

Yuri Molchan
A top-line crypto trader, Josh Rager, speculates on the possible directions Bitcoin could take from its current position and says that either move will be beneficial 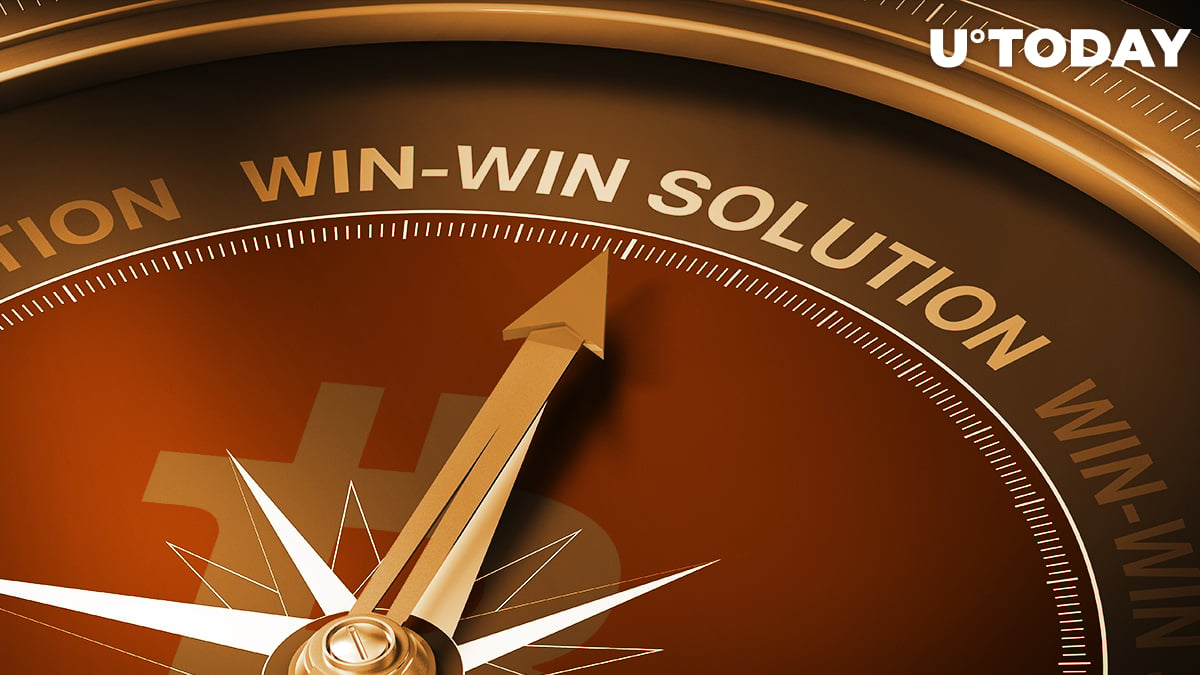 A renowned cryptocurrency trader, Josh Rager, has tweeted that whichever direction the Bitcoin price chooses to take from its current position, either one will be beneficial for the BTC community, here’s why.

Josh Rager assumes that no matter whether Bitcoin moves South or North, it will be a win-win situation for holders and traders.

If Bitcoin surges above $10,000 and stays there for a while or drops under the current level of $9,000, both will be beneficial, he said.

A rise would be good for obvious reasons, as per him, and a plunge in price would allow traders to buy the dip and accumulate some more BTC before it moves past 10,000 at a later date.

The trader points out that Bitcoin could be ranging below $10,000 for many more months since BTC is a very liquid and volatile asset.

However, he says, if BTC manages to break above this level, it is unlikely it will come crashing down.

Related
Bitcoin’s Address Activity Was Only That High When Price Hit $20,000

The analyst believes that breaking above the $9,300 resistance would be a bullish sign for the market.

In his recent analysis, trader Yuri Bishko from TradingView stated that Bitcoin is currently trading in a range and needs to start showing signs of shooting up or down before making any realistic forecasts.