Bitcoin Might See a Major Core Update in April: Details 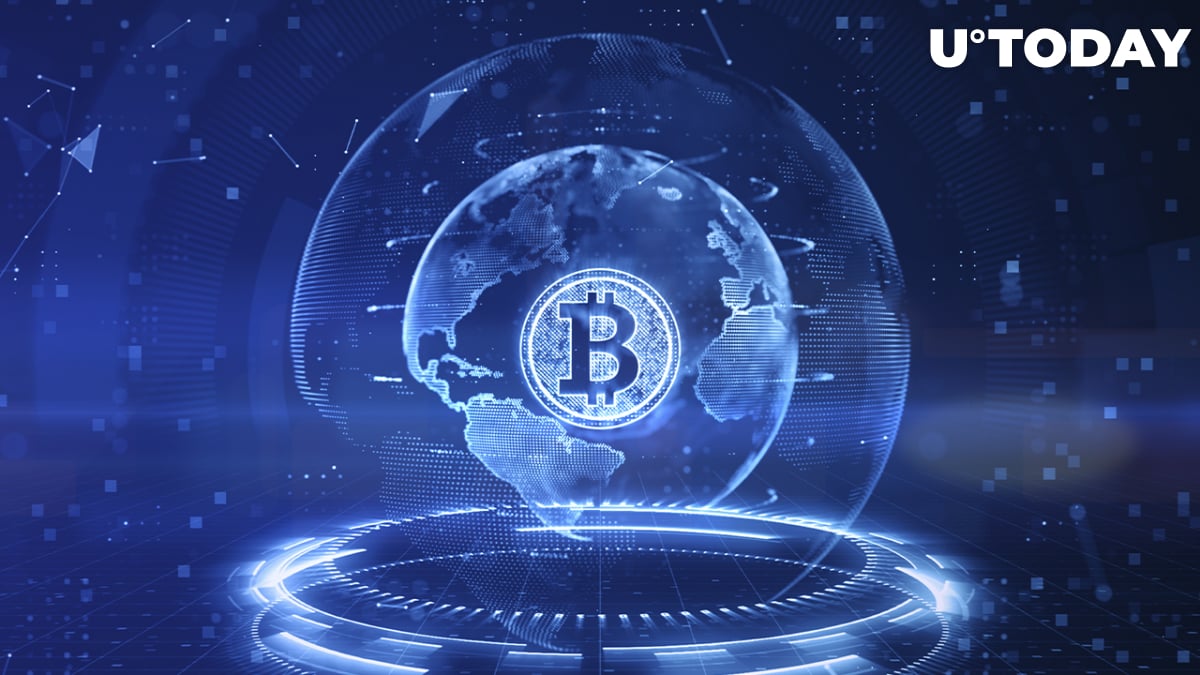 As reported by a crypto-journalist, Bitcoin Core might see its next major release around April as the first RC version (v23) is released on Github. Details around the upcoming major release remain scanty at the moment, aside from the Github release.

⭐️Bitcoin Core's next major upgrade will release around April, and the first RC version (v23) was released on GitHub.https://t.co/SRhWCuXxvU

However, the update might improve transaction privacy to allow for recurring payments without a third party, as noted by a Bitcoin user.

The Bitcoin network seldom sees such drastic changes, but this demonstrates that it is still developing, even if it is progressing steadily. Bitcoin Core is the Bitcoin source code's reference implementation, which means that all other implementations look to Core for guidance.

In September 2021, Bitcoin Core 22.0 was released to replace the previous version v0.21.0, marking the release of the 22nd version. While introducing several improvements to the software, Bitcoin Core 22.0 was the first major release to support the Taproot protocol upgrade, which launched in November 2021. The Taproot update was proposed in 2018 by then-CTO of Blockstream Bitcoin development studio, Gregory Maxwell.

The cryptocurrency market is under severe selling pressure as of now after failing to sustain its bullish momentum. The total market capitalization has shrunk by $65 billion over the last day, slipping below $1.8 trillion. It is now down 40% from the Nov. 10 peak of roughly $3 trillion.

The next shoulder should be formed without falling below the support at $40k, otherwise its invalidated pic.twitter.com/QQI8ELVII0

Bitcoin, the world's leading cryptocurrency, slipped to lows of $40,800 on March 4 as the entire cryptocurrency market tanked. The cryptocurrency is now down almost 4.59% in the last 24 hours, suggesting that bears might be back in the driver's seat. Bitcoin tanked to $34,324 on Feb. 24, hitting a one-month low.

However, it then managed to stage an impressive price recovery and ended up reclaiming the $45,000 level for the first time. The lead crypto had risen to highs of $45,332 on March 2 before tumbling down.