Yuri Molchan
Head of Chainalysis believes that Bitcoin is still early and can exceed $100,000 by the end of the year, here's why 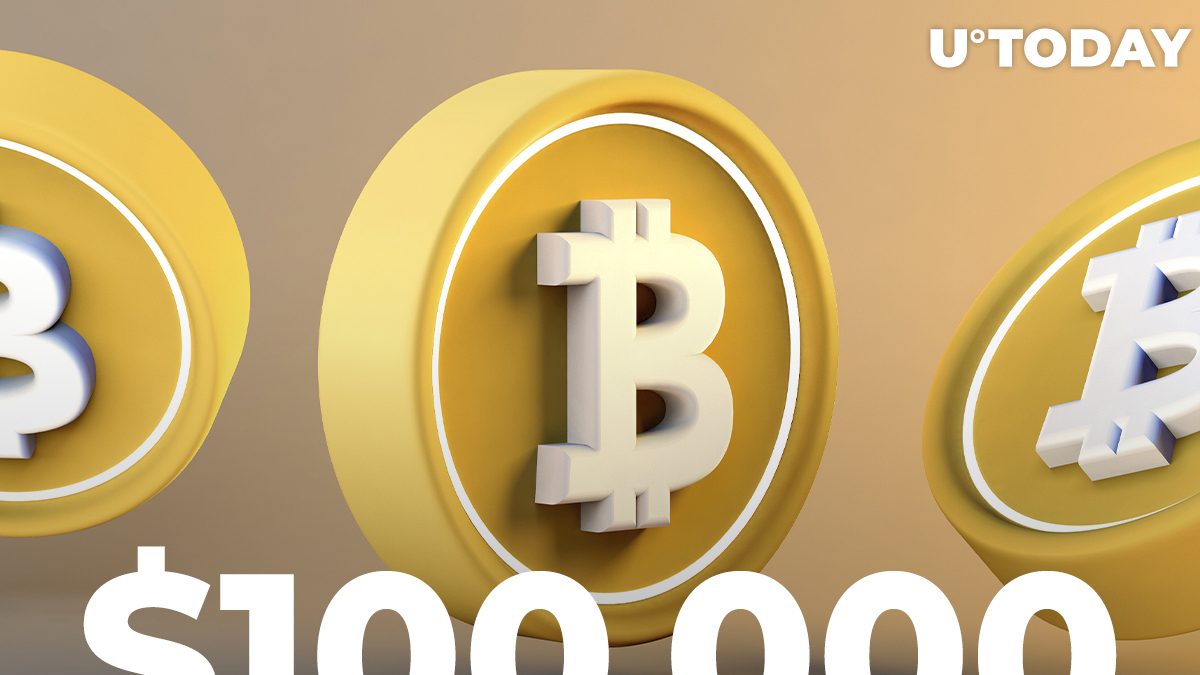 Michael Gronager, CEO of Chainalysis and co-founder of Kraken, believes that Bitcoin may still go past the $100,000 level by the end of 2021 as adoption expands and regulatory clarity gradually appears.

He has also touched on the El Salvador topic related to Bitcoin and offered a reason why BTC has been growing in the past week, retaking the $50,000 level twice. Gronager spoke about that on Bloomberg TV.

"Ethereum is dragging other cryptos up"

Gronager reckons that the main driver of the Bitcoin price has recently been Ethereum, which has been rising after the London hard fork implementation on Aug. 5. The major upgrade has brought the second-biggest blockchain one step closer to Ethereum 2.0 and switching to proof of stake (PoS), and it has allowed for the burning of ETH fees. As per recent blockchain data, over 164,000 ETH have been incinerated as of now.

Along with Ethereum, other cryptocurrencies have been going up, the Chainalysis CEO stated, including Bitcoin. Solana (SOL) reached an all-time high of $145 a few hours ago, and ADA soared to the $3 level. But Cardano's native coin has been growing on the news of the upcoming Alonzo launch and the release of test capability for deploying smart contracts.

Ethereum has been pumping on the growing popularity of NFTs and ETH tokens getting burned. Besides, according to data shared by Santiment, investor focus has largely been shifting from SOL to Ethereum.

Michael Gronager also mentioned the positive impact of El Salvador adopting Bitcoin as legal tender, even though around 65% of the population claim they do not want to get paid in BTC.

Gronager has called that normal resistance to innovation in finance by average people and named other countries where Bitcoin has been adopted: Vietnam, India, Ukraine, Pakistan, etc.

Michael opined that people in El Salvador or any other given small country are likely to cling to what is simple and what they are used to, like USD, and that they hardly know what Bitcoin is and how it works. But eventually, when the government adopts it, they will see that using BTC is as simple as using USD, so he is not so concerned about it.

As for governments' attitude to BTC, Gronager believes that regulators such as the U.S. SEC have begun seeing that Bitcoin is actually transparent, rather than anonymous, and will likely start using it in the future as a better medium of exchange and investment platform.

As co-founder of Kraken, the Chainalysis CEO has agreed with Kraken chief Jesse Powell, who believes that "the moon is a bearish case for Bitcoin" and is likely to go to "other dimension."

By the end of the year, Gronager agrees with Powell that Bitcoin may go past the $100,000 mark. He stated that it is currently a bull market, and bull markets for such cryptos as Bitcoin, Ethereum and the other top ones are largely powered by bear markets when a lot of interesting things are developed. This allows bull markets to make a stronger reappearance.