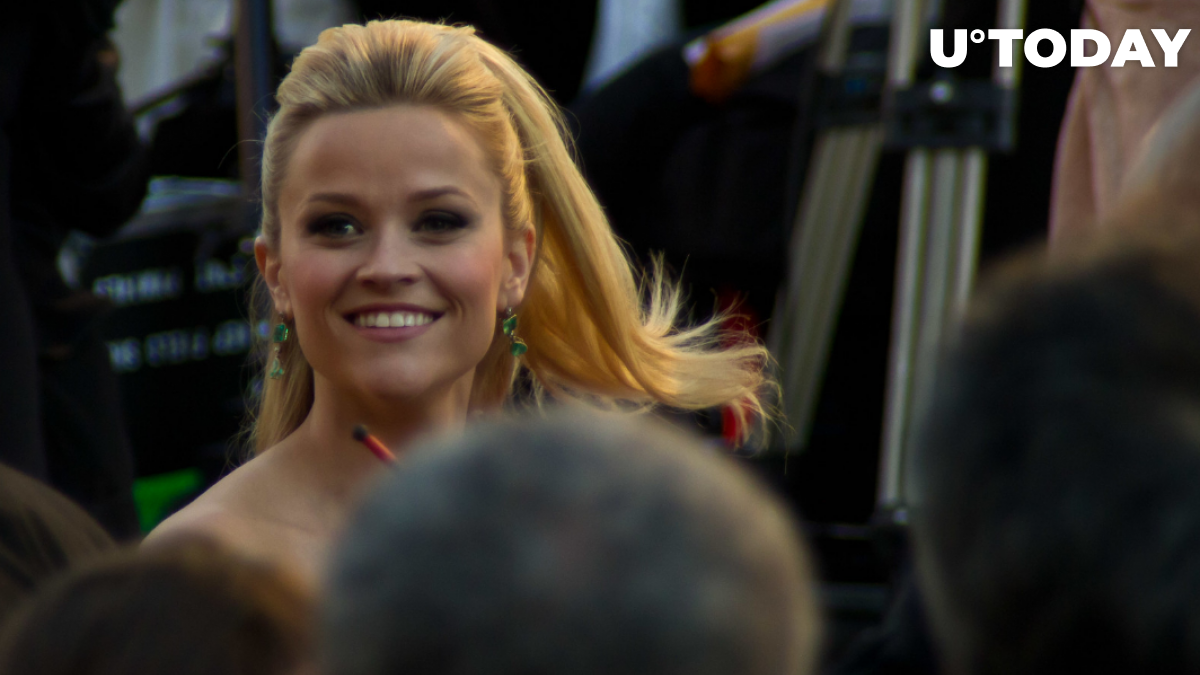 American actress and businesswoman Reese Witherspoon, who has starred in such hit movies as “Legally Blonde” and “Cruel Intentions,” has taken to Twitter to reveal that she has purchased Ether for the first time.

Naturally, many started pitching their own coins, with Bitcoiners insisting that the 45-year-old star has to pay attention to the superior store of value.

i uh, liked the movie election

[stares at the floor awkwardly]

Related
Ripple's Chris Larsen Urges Regulators to "Punish" Bitcoiners, Calls Vitalik Buterin "a Hero"
It’s unclear what exactly promoted Witherspoon to buy Ether. It’s quite possible that the world’s richest actress, whose net worth is estimated to be $400 million, is looking for new means of diversification.