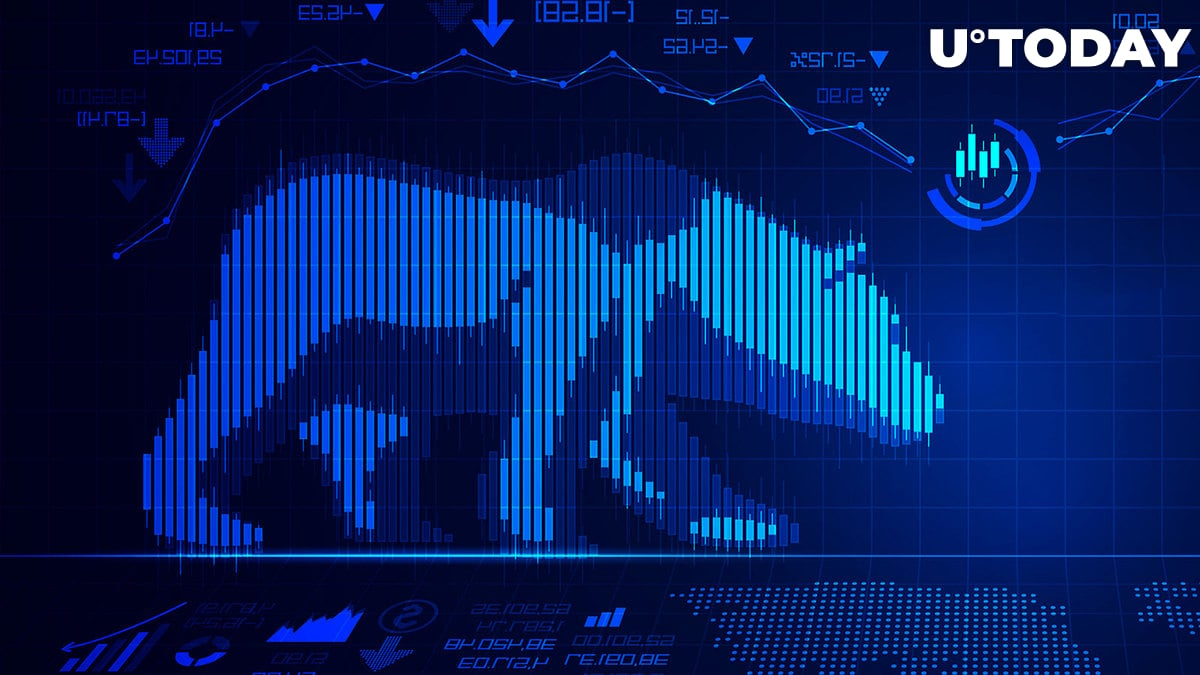 The flow on cryptocurrency exchanges is one of the most common ways of determining the current sentiment on the market and the behavior of investors. Data provided by CryptoQuant shows we are seeing an upward reversal, which is not a good sign for bulls, but there is a catch.

According to trading volume and inflows to certain investment products, the sudden spike in exchange inflows is mostly tied to the cryptocurrency derivatives rather than spot assets, which means selling pressure will not come from regular selling operations on the market.

"Inflow into the exchange is increasing, but this inflow is related to derivative market."
by @GrizzlyBTClover

Unfortunately, it is too early to celebrate as open interest on the market suggests that the majority of investors are shorting Bitcoin, Ethereum and other cryptocurrencies. Rising exchange inflows are another confirmation of the trend as bears are ready to additionally fund their positions rather than closing them.

In order to do so, some investors need to deposit additional funds and cover existing losses to keep their positions afloat.

Short-Bitcoin investment products saw almost $20 million in inflows that brought the total AuM to a record-breaking $158 million. The data shows that institutional investors are mirroring the behavior of retail traders and yet not believing in the recovery of the cryptocurrency market.

At press time, most digital assets are trading at a loss. Bitcoin is losing almost 1.5% of its value while Ethereum, which is getting ready for a Merge update in less than 10 days, is losing a little less than 1%.