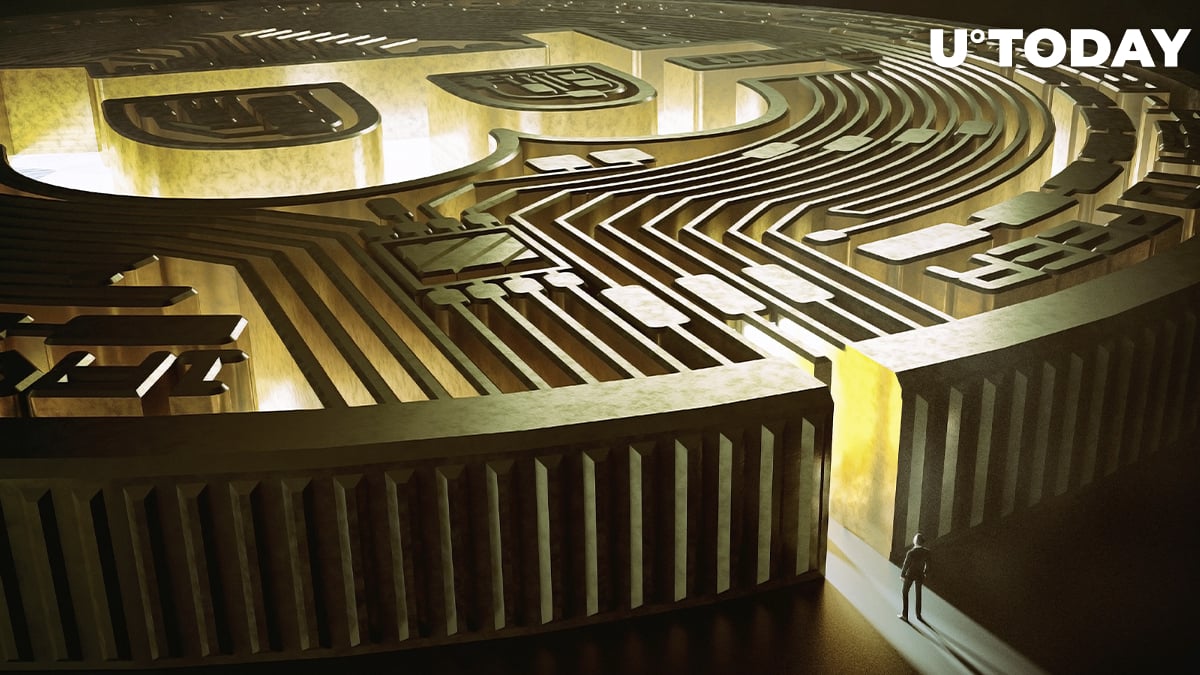 The price of Bitcoin declined by over 5 percent overnight on Dec. 11. But BTC holders seem to be confident in the short-term price trend of the dominant cryptocurrency.

Bitcoin exchange reserves have substantially declined for the first time since April 2020. This is indicative of a declining sell-side pressure across major cryptocurrency exchanges.

When the selling pressure on Bitcoin is relatively low, the price of BTC can see a relief rally before it drops to a major support area.

Many technical analysts anticipated the price of Bitcoin dropping to around $17,000, which is a logical horizontal support level. Yet BTC recovered quickly before it reached the low support level.

The abrupt recovery of Bitcoin shows that the lack of selling pressure amplified the large buyer demand in the market.

Analysts at Santiment also emphasized that Bitcoin holders seemingly have faith in the Bitcoin price trend. They wrote:

“Bitcoin's exchange supply just had its largest single-day move off of exchanges (by %) since April 29th. This 7-month milestone is encouraging for bulls, as it implies faith in $BTC's price by holders, following a -5.4% price decline in the past week.”

The unexpectedly strong reversal of Bitcoin also shows that high-net-worth investors, or whales, were likely bidding the $17,700 support level.

There were signs that whales accumulated heavily on the dip because of the sudden increase in the price of Bitcoin. Within three hours, BTC dropped below $17,600 and rebounded above $18,000, avoiding a deeper pullback.

What’s Next For Bitcoin?

Technical analysts, like the pseudonymous trader “Byzantine General,” say that upside liquidity was taken in the recent relief rally.

This simply means that there were many short-sellers at around $18,400 as the price of Bitcoin dropped below $17,700. As BTC showed signs of an oversold pullback, it saw a relief rally, capturing the liquidity above.

Before the relief rally occurred, the trader said that there is large liquidity to the upside. He said previously:

“Look at all this liquidity to the upside. Some of it has got to get taken right.”

Following the rally, the trader said a pullback is likely. However, with the relief rally, BTC has risen above key short-term moving averages.

Technically, when BTC reclaims short-term moving averages on lower-time-frame charts, like the 4-hour chart, it indicates a near-term trend reversal. In the foreseeable future, the rebound of the U.S. dollar remains a threat for BTC as it attempts to break out of a nine-month slump.