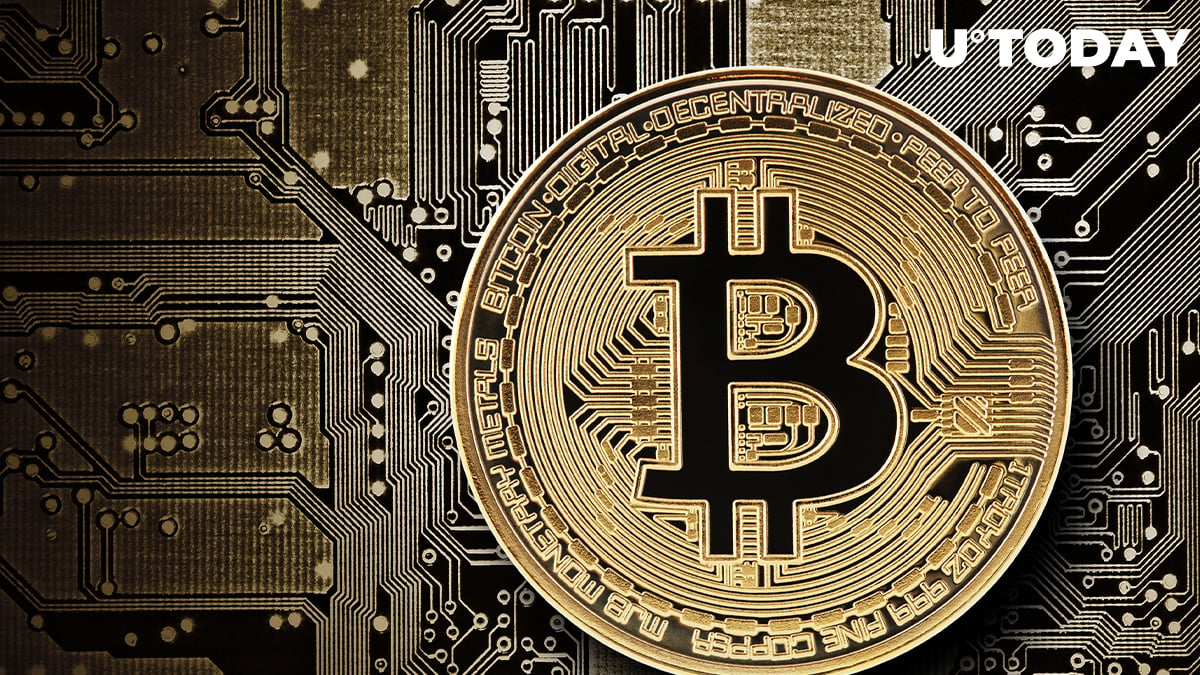 In its recent article, Bloomberg has cited JP Morgan analyst Nikolaos Panigirtzoglou, the author of the bank's recent report that admits Bitcoin may attract more investor funds in the future as a safe haven asset.

In the report, the analyst pointed out that financial institutions and high-net-worth individuals are gradually warming up to Bitcoin and starting to acquire it, showing further interest.

Bitcoin adoption by financial institutions has just started, he stated.

Related
Reasons for Present Bitcoin Rally Are Stronger Than in 2017: Tyler Winklevoss

Among many other loud cases of major companies and old-school billionaires converting to Bitcoin this year or changing their tune on it are MicroStrategy and Massachusetts Life Insurance company.

In addition, there is Grayscale, which has been actively acquiring Bitcoin, and Square—whose CEO, Jack Dorsey, has been pro-Bitcoin for quite a while already.

Nikolaos Panigirtzoglou wrote in the report that Bitcoin accounts for 0.18 percent of assets held by family offices compared to 3.3 percent in gold ETFs.

Thus, he hinted that, once funds start pouring from gold to Bitcoin, it would equal billions in cash.