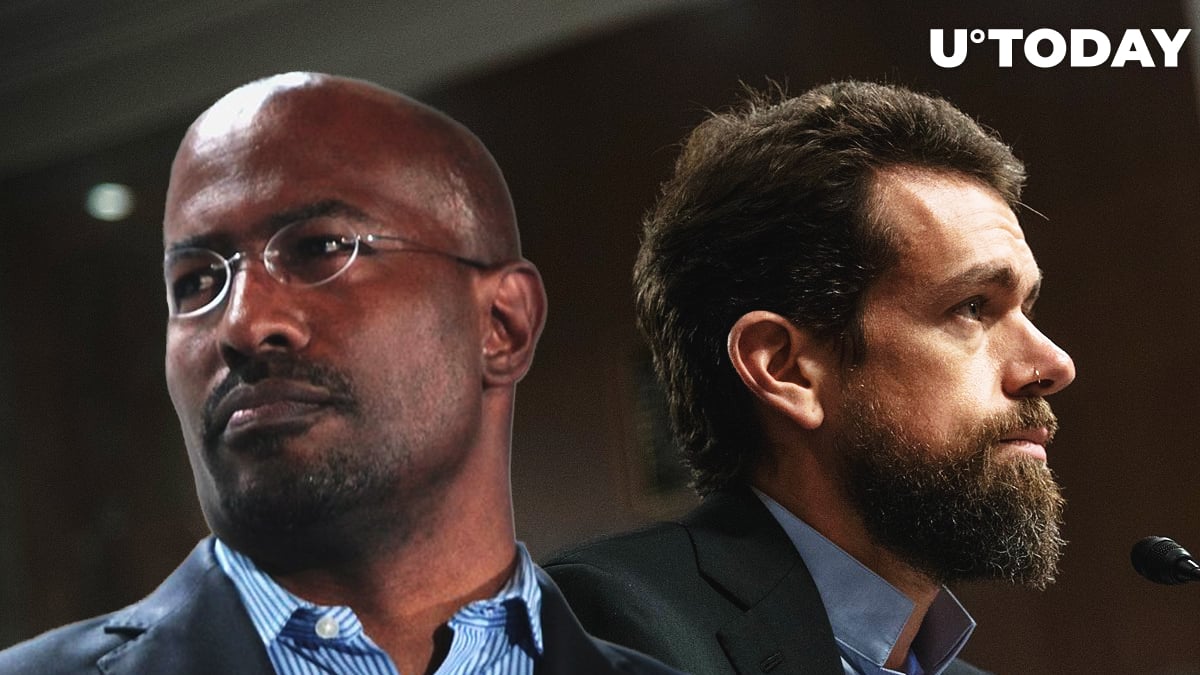 CNN political commentator Van Jones has joined the ever-growing list of prominent personalities who have come out in support of Bitcoin.

In response to a Reuters interview with Twitter and Square CEO Jack Dorsey, who views Bitcoin as the most viable manifestation of an internet-native currency, Jones simply tweeted "This!," drawing the attention of his 885,900 followers.

Making Bitcoin as easy as cash

Dorsey is a long-time Bitcoin proponent who funds its development through Square's grant program.

He says that the job of Square Crypto is to make it easy for people to access, understand and, most importantly, utilize the cryptocurrency.

Speaking of the greatest challenges faced by Bitcoin, he mentioned transaction times and efficiency as well as user-friendliness. Accessing crypto should be as easy as handing over paper cash.

They have to make sure that Bitcoin is as fast and efficient as today's mainstream solutions.

In 2019, Dorsey opined that Bitcoin was not ready to become a currency:

It's not functional as a currency. The peaks and troughs are like an investment asset and are equivalent to gold.

Related
Twitter CEO Shades Tron, Says ‘No’ to Ethereum While Bitcoin Remains His Only Bet

It did not take long for crypto luminaries to swarm Jones' Twitter now that he has been bitten by the Bitcoin bug.

Galaxy Digital CEO Mike Novogratz called Jones a "brother in arms for BTC," saying that his succinct endorsement made him smile.

Jones and Novogratz are both founding partners of Reform Alliance, a non-profit organization that aims to advance criminal justice reform, together with rapper Jay-Z.