Yuri Molchan
After Bitcoin has dropped below $20,000, Fundstrat expert believes much deeper fall cannot be ruled out 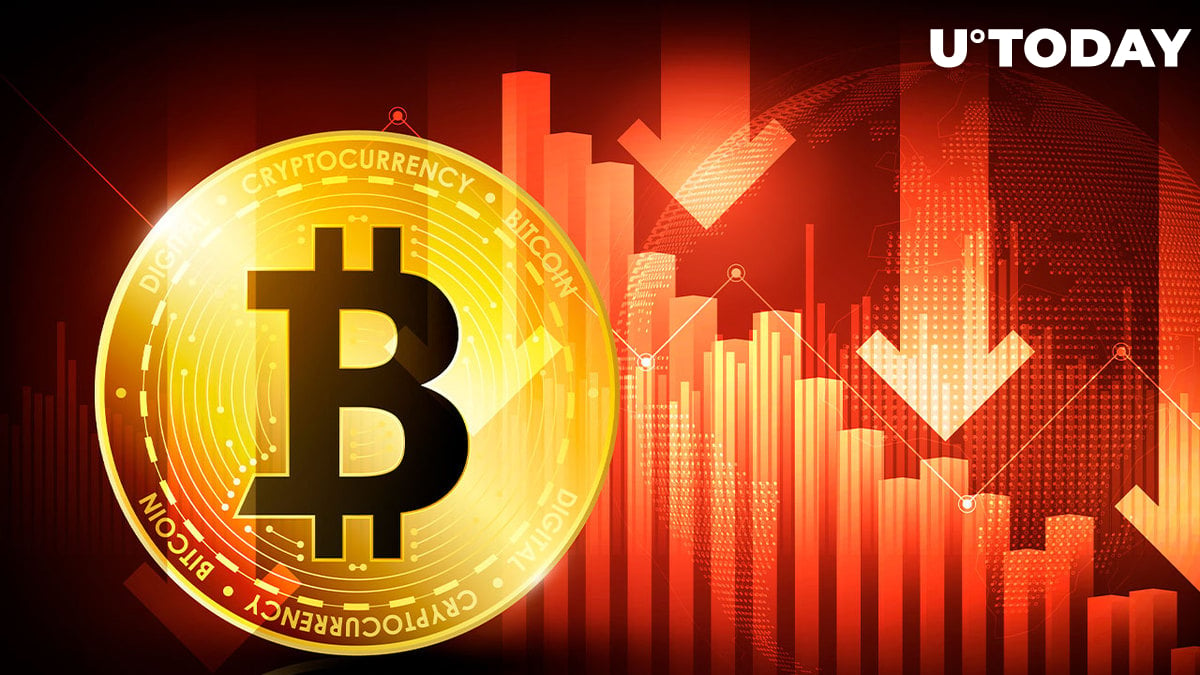 Earlier today, global flagship cryptocurrency Bitcoin plunged below the $20,000 level but then recovered above it slightly, now striving to hold in this price zone.

However, a strategist at Fundstrat Global Advisers believes that "Bitcoin has room to drop" much further.

According to Bloomberg, technical strategist at Fundstrat Mark Newton reckons that a final "washout" for Bitcoin is likely before it finds the bottom. At the moment, there is room for BTC to fall to as low as $13,000 -$12,500, according to the expert, and that would become "an excellent place for intermediate-term buyers to add longs."

Earlier today, Bitcoin lost around 1.8%, when it slumped below the $20,000 level. The MVIS CryptoCompare Digital Assets 100 index also dropped nearly 4%. This index measures the largest hundred cryptocurrencies on the market by various metrics.

Related
Here's Why Bitcoin May Drop Even More, According to FS Investments Chief Market Strategist

On June 28, infamous Bitcoin critic Peter Schiff, founder of SchiffGold, tweeted an assumption that whales are selling BTC at the moment.

He also stated that they have managed to pump BTC above $21,000 recently in order to "draw in more suckers" so that later on, these whales could sell more Bitcoin.

They are likely still selling. If they buy any #Bitcoin it's simply to prop up the market to draw in more suckers so they can sell more.