Yuri Molchan
Bitcoin has managed to hold around $20,000, while Fundstrat expert names level it must hit to head for $25,000 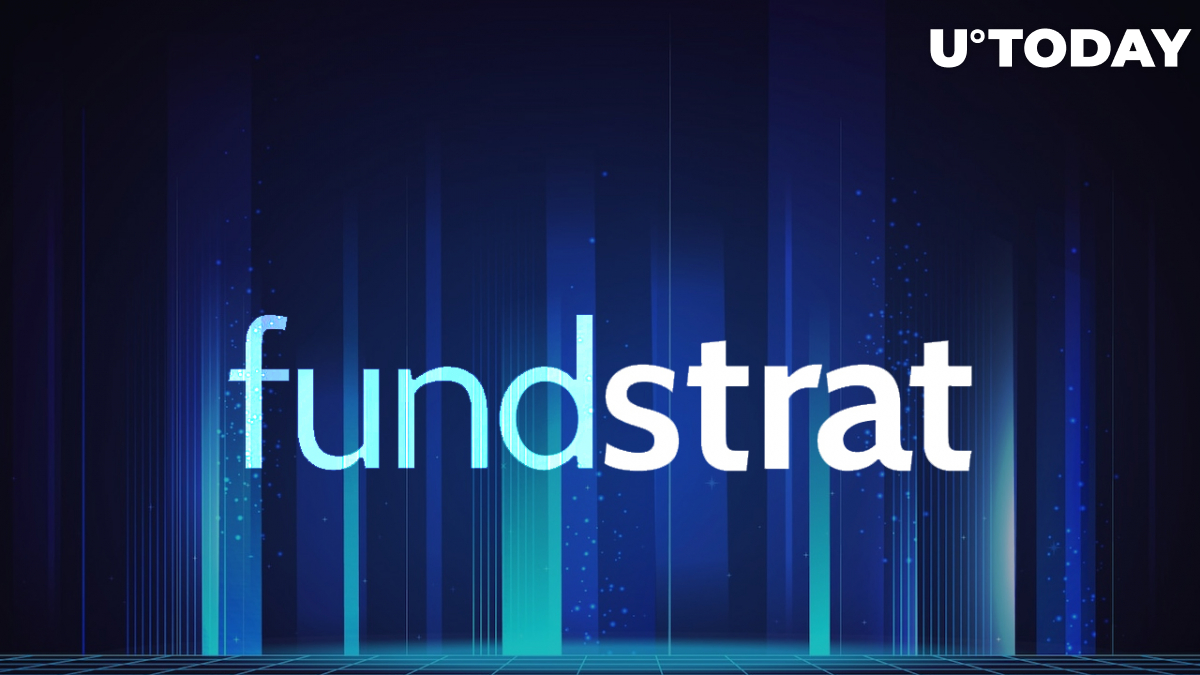 As the leading cryptocurrency has managed to hold around the $20,000 level for a while, unable to go higher, the chief expert from Fundstrat Global Advisors has named the levels BTC needs to surpass in order to regain the recent losses.

Bitcoin resumes a fall, moving in tandem with weakening stocks during mounting concerns about a global recession https://t.co/esHHK1YGtx

As concerns about the global economic recession have been growing, Bitcoin has again gotten stuck around the $20,000 level after moving along with stocks that have been losing value en masse.

Chief of technical strategy at Fundstrat Global Advisors Mark Newton told Bloomberg that "Bitcoin has hit a bottom but probably not 'the bottom.' " He believes that it needs to reach $23,000-$24,800 in order to go higher in the last week of this month.

Bitcoin began recovering from under $20,000 as risk sentiment in the market went down, according to Informa Global Markets.

MicroStrategy down 30% on its Bitcoin investment

Prominent Bitcoin critic Peter Schiff, chief of Euro Pacific Capital and founder of SchiffGold, has criticized Michael Saylor (pro-Bitcoin CEO of MicroStrategy) for his recent statement that Bitcoin is 10x better than any other asset that his company could have purchased.

Schiff reminded Saylor in a comment on Twitter that the BTC he had bought is 30% down now, and the company has lost $1.5 billion and may well lose a lot more should Bitcoin continue to fall. Besides, Schiff tweeted that Saylor had bought the majority of Bitcoin with money borrowed by MicroStrategy, so now Saylor is "paying interest to lose money."

How can you claim that buying #Bitcoin was 10x better than anything else you could've bought when you are down 30% on the Bitcoin you purchased? Plus, much of the Bitcoin you bought was paid for with borrowed money. So you're also paying interest to lose money. You're delusional.