Yuri Molchan
CEO of Starwood Capital Group owns Bitcoin and Ethereum, believes gold is "kind of worthless" and explains why he holds BTC 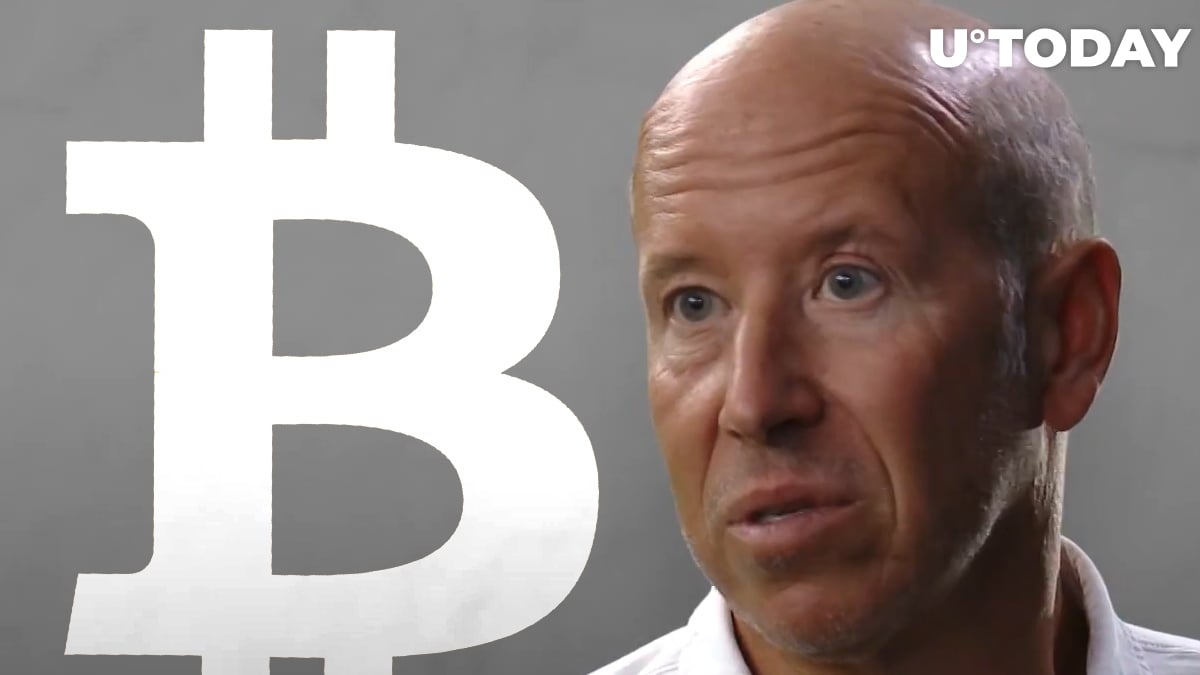 CEO and founder of Starwood Capital Group, U.S. billionaire Barry Sternlicht, has told CNBC's Squawk Box anchor Andrew Sorkin that he believes gold to be "kind of worthless." This is why he holds Bitcoin and Ethereum.

However, he does not seem to be a BTC maximalist and says that Bitcoin has no real purpose, in his view.

"Gold is kind of worthless," Sternlicht explains why he owns Bitcoin

The billionaire said that he trusts Bitcoin as a store of value because it has a finite supply. Whereas the U.S. and other Western countries are "printing money now to the end of time." Besides, he added that Bitcoin is something that can be traded globally.

However, he does not believe that the flagship cryptocurrency has any specific purpose rather than to be used as a store of value.

As for gold, he claimed that this precious metal "is kind of worthless, although, it does have some industrial use-cases." Here, Sternlich said that he disagrees with JP Morgan CEO Jamie Dimon, who recently called Bitcoin worthless.

"Gold is kind of worthless," says Barry Sternlicht. "The reason I own #bitcoin is because the U.S. government and every government in western hemisphere is printing money now to the end of time and this is a finite amount of something and it can be traded globally." pic.twitter.com/72zYQTjF0y

Bitcoin dropping thanks to Binance

As reported by U.Today, the Binance crypto trading giant has announced that it will be shutting down its crypto-CNY OTC trading service following the implementation of another Chinese crypto ban in late September.

This announcement pushed the leading cryptocurrency down from slightly above $57,000, making it hit the $53,900 area. On that, Bitcoin lost over 6%.

At press time, the flagship coin has recovered a little, changing hands at the $55,220 level.

Aside from the news about Binance, the largest Chinese social network—WeChat—has begun blocking search results for cryptocurrency exchanges.

Related
CEO of $9.5 Trillion Asset Manager Suggests That Bitcoin May Be Worthless

Even before this happened, exchanges started fleeing China due to the ban or began closing their businesses. Among the top crypto trading venues withdrawing from mainland China are Binance and Huobi. Smaller local exchanges are being forced to shut down. Bitmain mining giant has announced that it will stop selling mining machines to its customers in the country and is leaving the local market.

Now, according to recent research by Cambridge University, miners consider the U.S. to be their top destination. The American share of the Bitcoin hashrate has now eclipsed the one that China used to have and, as of June, totals almost 40%, rising a whopping 428% since last September.