Bitcoin Has Broken Its Bullish Trend, According to NorthmanTrader's Sven Henrich 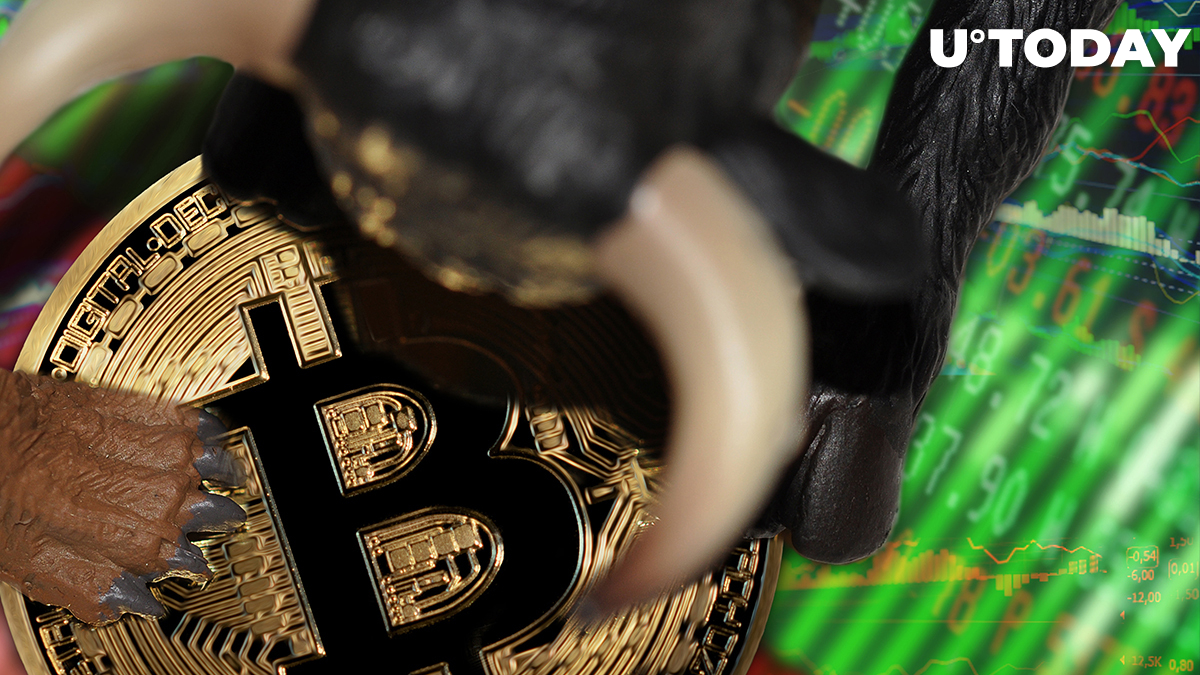 NorthmanTrader founder Sven Henrich has noted that Bitcoin's bullish trend—which can be traced back all the way back to late 2020—has broken down.

Such a technical picture could signal a potential bullish-to-bearish reversal despite strong sentiment and fundamentals.

Bitcoin is not ready for higher highs

In early March, Bitcoin broke out of a falling wedge formation, which averted a further pullback.

On March 13, the cryptocurrency soared to a new all-time high of $61,781 on the Bitstamp exchange, but the rally quickly ran out of steam.

Following a few failed attempts to gain footing above $60,000, the cryptocurrency has since dipped to $52,933, its lowest level since March 9.

Two days ago, Henrich tweeted that Bitcoin had to log higher highs in order to avoid a trend break, but it has failed to extend its gains.

Bitcoin is still in the "greed" zone

Bitcoin's "fear-and-greed" gauge has dipped to a value of 66 but remains convincingly in the green.

This means that traders are not fearful just yet despite Bitcoin's three-day losing streak that resulted in a 14.4 percent correction from recent highs.