Bitcoin Getting Favored by Retirees in Australia Despite Volatility: Report

Yuri Molchan
Australians in their mid-sixties are more and more often considering Bitcoin as a retirement investment, a recent report reveals 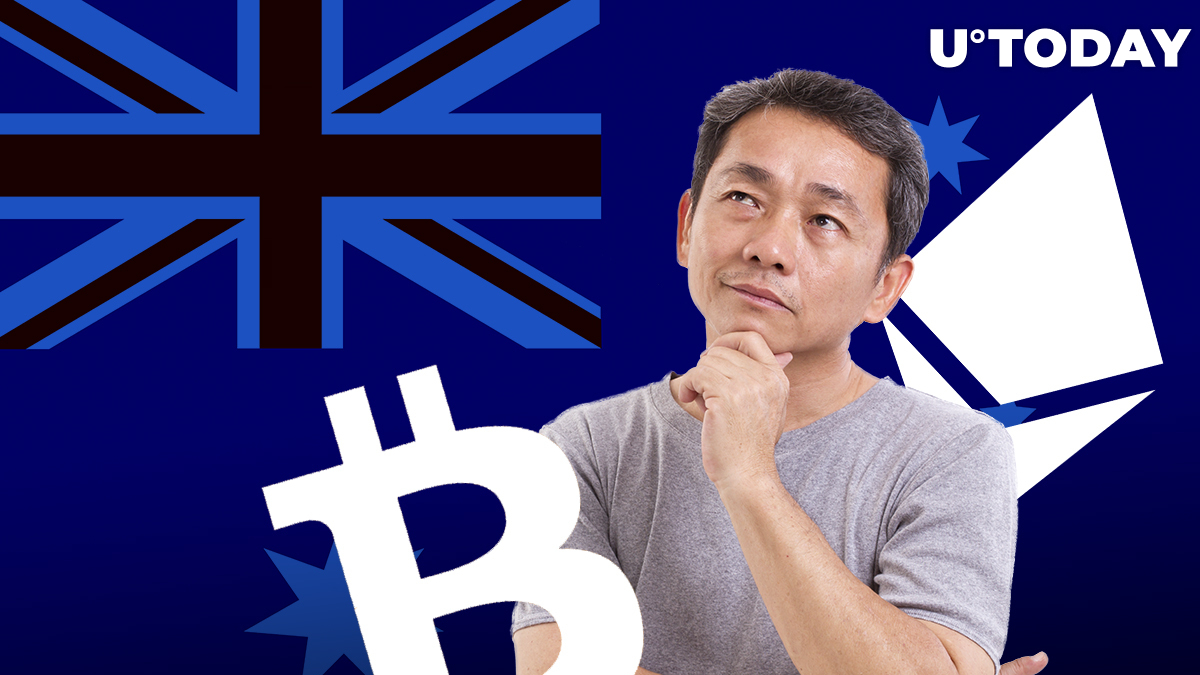 A report made by the crypto exchange Independent Reserve says that Australians in their mid-sixties are more and more often turning their glance towards crypto, such as Bitcoin and Ethereum, as their retirement investment.

After Bitcoin plummeted in January 2018, losing over $16,000 of its value, investors who were not crazy about crypto became very careful and preferred to give Bitcoin investments a miss. However, now, the new survey says, about 2.5 percent of retirees in Australia intend to get some crypto in the next half-a-year.

The CEO of Independent Reserve, Adrian Przelozny told The New Daily that the number of these people is growing since the retirement demographics begins to change.

“As cryptocurrency matures, it’s becoming more and more of a legitimate asset class, and because it’s not correlated to a lot of traditional assets, people are using it as part of their portfolio to create a more balanced investment strategy.”

He believes that within a couple of years the number of people wishing to buy BTC, ETH or other crypto to diversify their portfolio will grow from 2.5 percent to 3-4 percent, etc.

Przelozny believes that there are two main reasons that are driving more and more people towards crypto. The first is lack of correlation between Bitcoin, other digital assets and conventional markets.

The second is that the situation on those markets is getting uncertain and unstable.

“Right now, interest rates are really low, the share market is doing weird things, there aren’t that many places to put your money.”

However, Przelozny believes that Bitcoin is much better for investment than altcoins, since they are very much speculative and bear no real value.

“Bitcoin is literally the only option for a retiree.”

Anthony Pompliano: Bitcoin is a way out for US pension funds

The co-founder of Morgan Creek Digital, Anthony Pompliano, has often said in his Twitter blog that as time passes more and more pension funds and retirees will consider Bitcoin as an opportunity.

Recently, he commented on the news that General Electric giant had frozen pensions of its 20,000 staffers. Pompliano said that investment in Bitcoin could save these people’s pensions.

The pension problem in America is only going to get worse over time.

Promises will be broken.

Every pension needs to have exposure to Bitcoin.