Coinbase Bows to SEC's Demands as It Shelves Lending Product 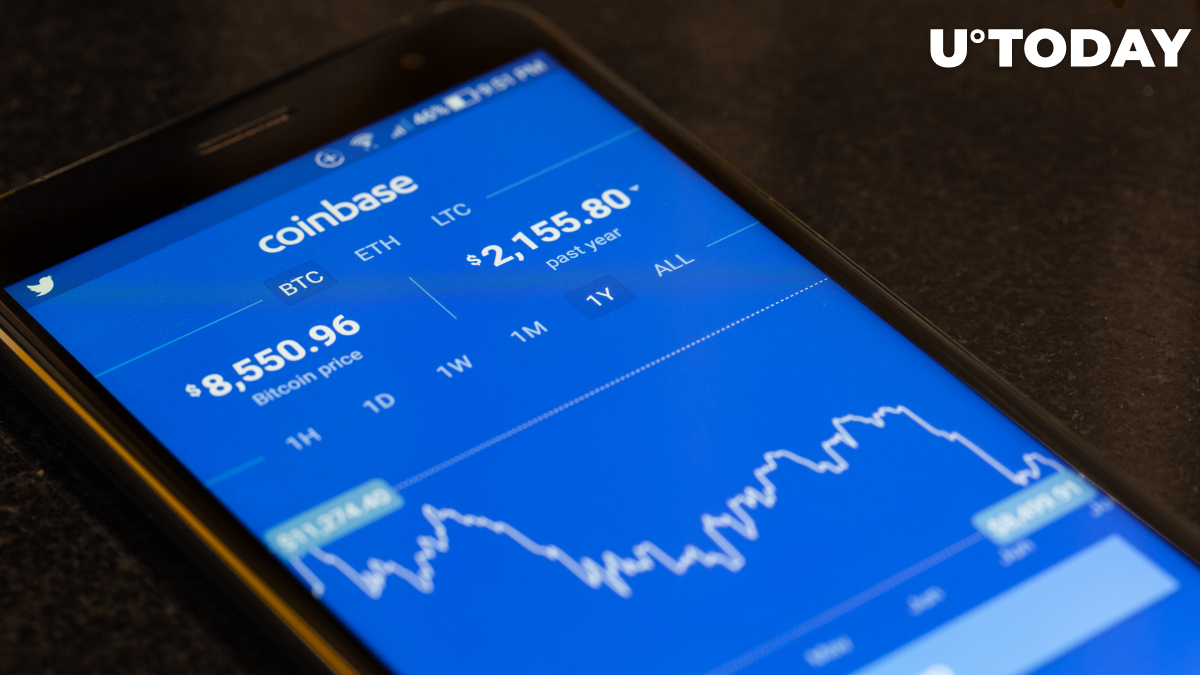 Cryptocurrency exchange Coinbase has dropped its plans to launch its controversial lending product, claiming that it was "a difficult decision" in its Sept. 20 blog post:

As we continue our work to seek regulatory clarity for the crypto industry as a whole, we've made the difficult decision not to launch the USDC APY program announced below.

The company canceled the waitlist for "hundreds of thousands" of clients who had signed up for the program.

Coinbase wanted to make it possible to earn interest on some cryptocurrencies, starting from the USC Coin stablecoin.

As reported by U.Today, CEO Brian Armstrong publicly revealed that the U.S. Securities and Exchange Commission had threatened the exchange with a lawsuit over the yet-to-be-launched product while deposing its employees.

The public company criticized the SEC for refusing to reveal why it believed that the yield program was an unregistered security.

Armstrong also pointed out that lending products had been around for years, implying that Coinbase was subjected to unnecessary scrutiny by the regulator.

However, those who were hoping to see a showdown between America's biggest crypto exchange and the securities watchdog are in for a disappointment given that the product has been successfully nipped in the bud by the SEC.

Last week, Coinbase also faced backlash within the cryptocurrency community after securing a $1.4 million contract with the Department of Homeland Security.