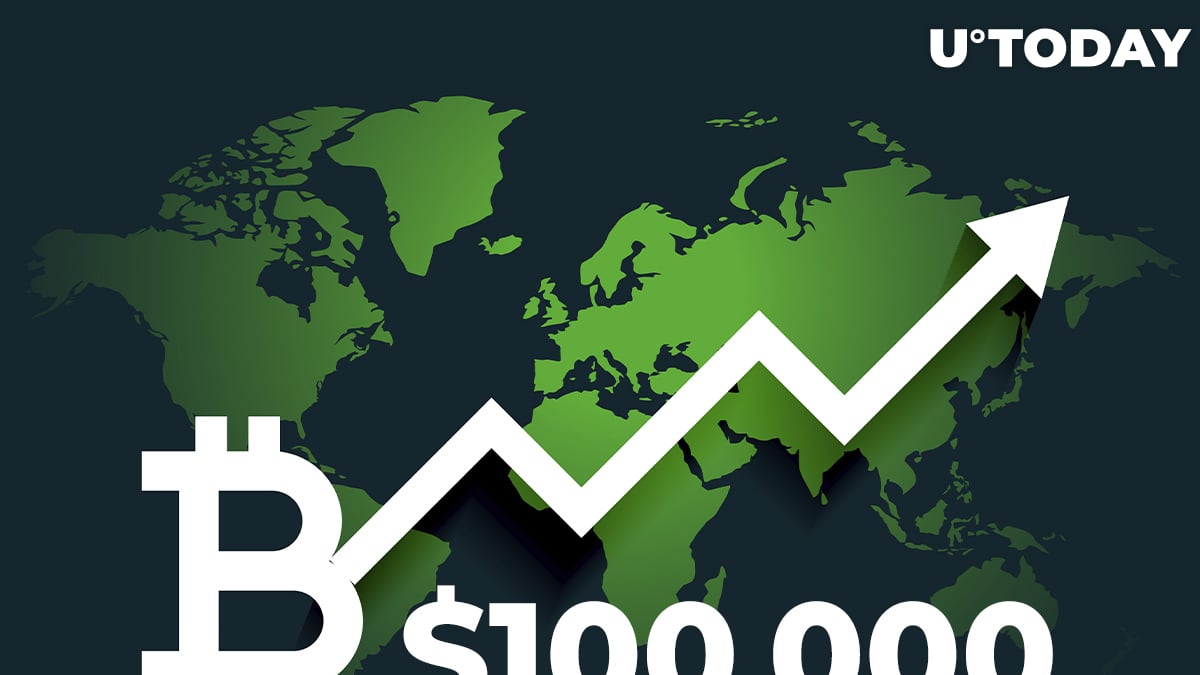 Chief commodity strategist of Bloomberg, Mike McGlone, has taken to Twitter to share a chart which, in his view, shows why Bitcoin may well reach the $100,000 level this year.

In his tweet, McGlone stated that Bitcoin is likely to make a "significant advance in 2021," potentially reaching the $100,000 price mark.

He believes that, if this rally does happen, it will be fueled by past Bitcoin trading trends, its declining supply and mainstream adoption. In a previous tweet this year, Bloomberg's commodity strategist also mentioned that U.S. regulation is unlikely to disrupt Bitcoin's advance.

Can Bitcoin Reach $100,000 in 2021? Five Charts Show Potential - Past #Bitcoin trading trends and the crypto's declining supply vs. mainstream adoption suggest a significant advance in 2021, potentially to $100,000, we believe. pic.twitter.com/0tH7PS7QEI

Earlier, McGlone mentioned multiple times the importance of the deflation programmed into Bitcoin, which is a beneficial factor against the constant tapering conducted by the U.S. government and other countries: the U.K., European Union, etc.

According to data shared by the Arcane Research platform, the amount of Bitcoin held in reserves on crypto exchanges has plunged dramatically.

At the moment, the recent tweet says, Bitcoin exchange supplies have fallen to levels last seen back in August 2018—during the first year of the crypto winter. The tweet also has it that users have been withdrawing actively for the past two months.

Since July 27, a whopping 178,000 Bitcoins have been shifted from crypto trading venues. That is the equivalent of $8.565.627 at the current exchange rate.

Arcane's tweet says that it has also used Glassnode data in its research.

#Bitcoin exchange balance has dropped to levels not seen since August 2018. Outflows have been especially high during the last two months, with 178,000 BTC moved from exchanges since July 27th.