Yuri Molchan
Recent analytics data shows that holdings of Bitcoin whales have reached a major high since April, while number of BTC entities has also grown to an all-time high 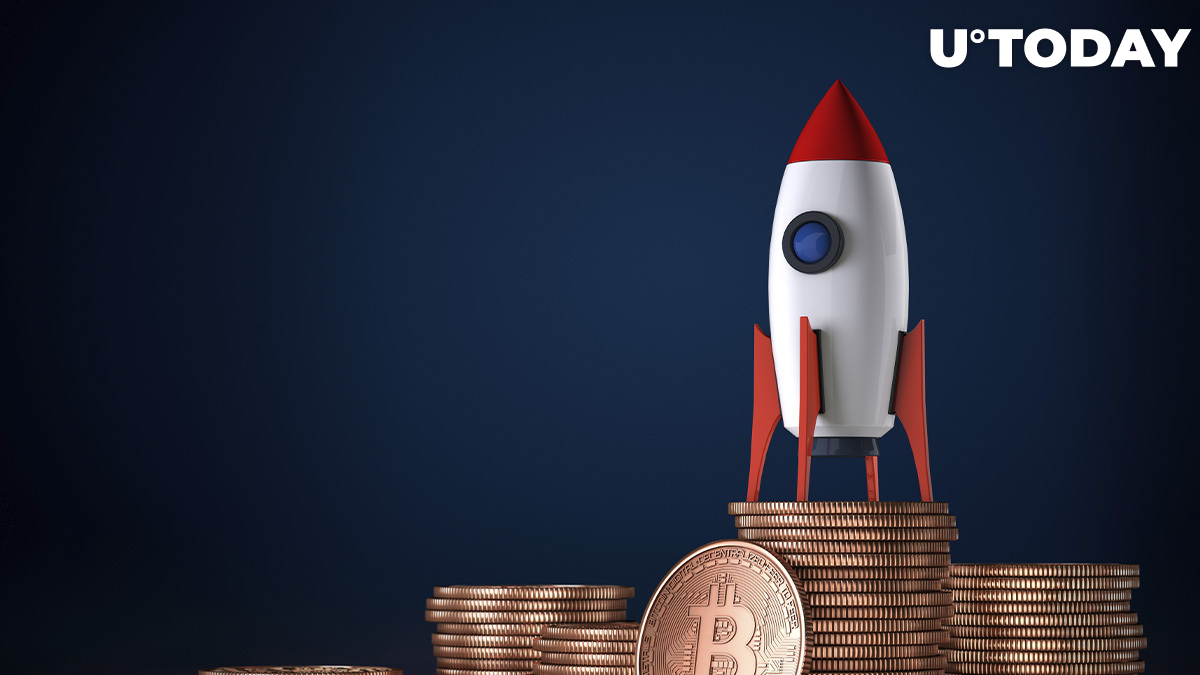 Fresh data provided by Glassnode analytics vendor shows that the net growth of Bitcoin entities has surged to a new all-time high.

The CIO of Moskovski Capital has commented that, this time, the number of active Bitcoin network participants has been growing at the fastest scale on an average weekly basis.

The chart does not, however, cover the last week (from July 27 until today), according to Lex Moskovski.

The wasn't any period in its whole history when the number of active participants grew faster, averaged weekly. pic.twitter.com/lBfMlyoeHo

Bitcoin whales' holdings at the highest point since April

Santiment analytics firm has shared a chart that shows that Bitcoin addresses that include small-scale whales (those holding up to 1,000 BTC) have been accumulating the flagship crypto heavily as of late.

Overall, wallets holding between 10 and 1,000 Bitcoins have grown to number 144,970, according to the chart. This is the highest peak since April.

🐳 #Bitcoin large addresses continue to show interesting patterns in how supply distributions are changing over time, and the amount of addresses fluctuating in each tier. 10-1,000 $BTC addresses (144.97k addresses) are at their highest point since April. https://t.co/PLhqRm1YTQ pic.twitter.com/sdOvrxAWKE