Yuri Molchan
The CEO of CoinCorner exchange has shared a graph showing that the amount of BTC daily active addresses emerge much faster than those of altcoins, including XRP 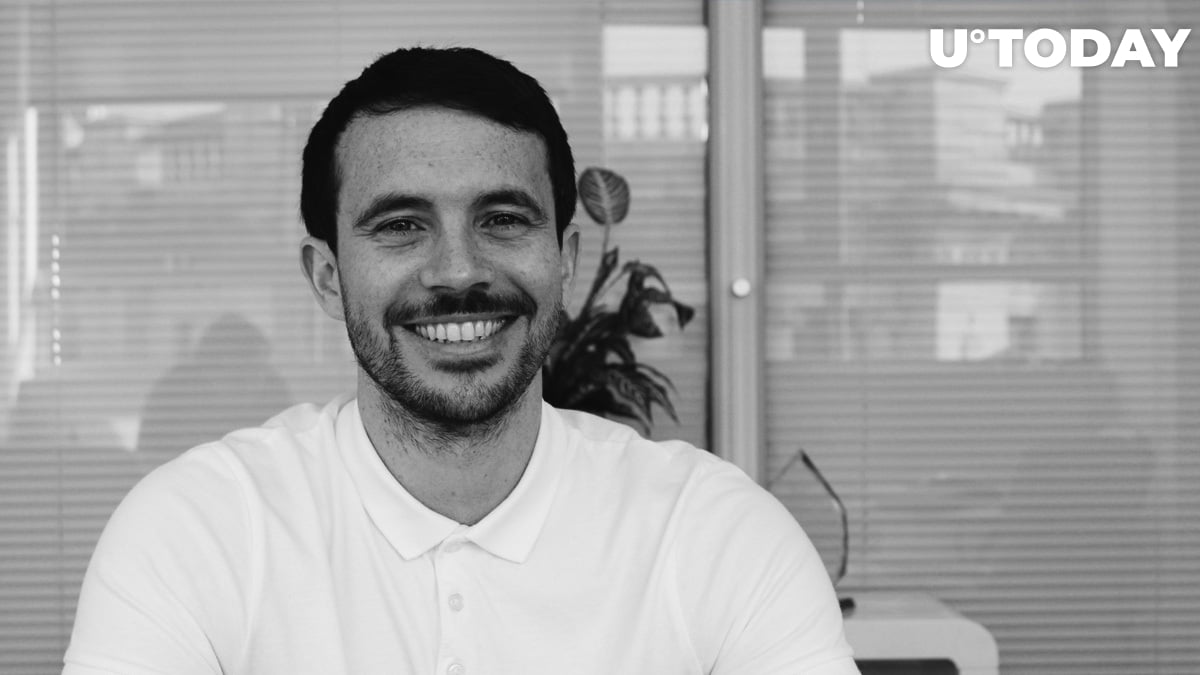 The chief of UK-based exchange CoinCorner has shared data which shows that daily active wallets emerge on the Bitcoin network much faster than on any other one, including such popular blockchains as Litecoin, Ethereum and XRP.

Meanwhile, the average fee for sending Bitcoin has reached a one-year high surpassing $7.

Users prefer Bitcoin to other crypto

The head of CoinCorner, Danny Scott, has taken to Twitter to share some interesting data that Bitcoiners would certainly appreciate.

As per the graph he has published, new BTC daily active addresses emerge much faster than those on any of the most popular altcoins – ETH, LTC, BCH and XRP.

According to this data, BTC daily active users appear much faster – 140 times – than those of XRP.

According to the recent tweet of the analytics company Glassnode, the mean BTC fee has now reached a one-year high and now it amounts to $7.02.

Recently, the seasoned trader and founder of Quantum Economics tweeted that an average fee for sending BTC constituted $5.82 but that should change in 91 blocks, when the Bitcoin difficulty gets adjusted.

Glassnode has also reported that the amount of Bitcoin addresses on which their owners hold over 0.1 BTC has surged to a new all-time high of 3,048,655.