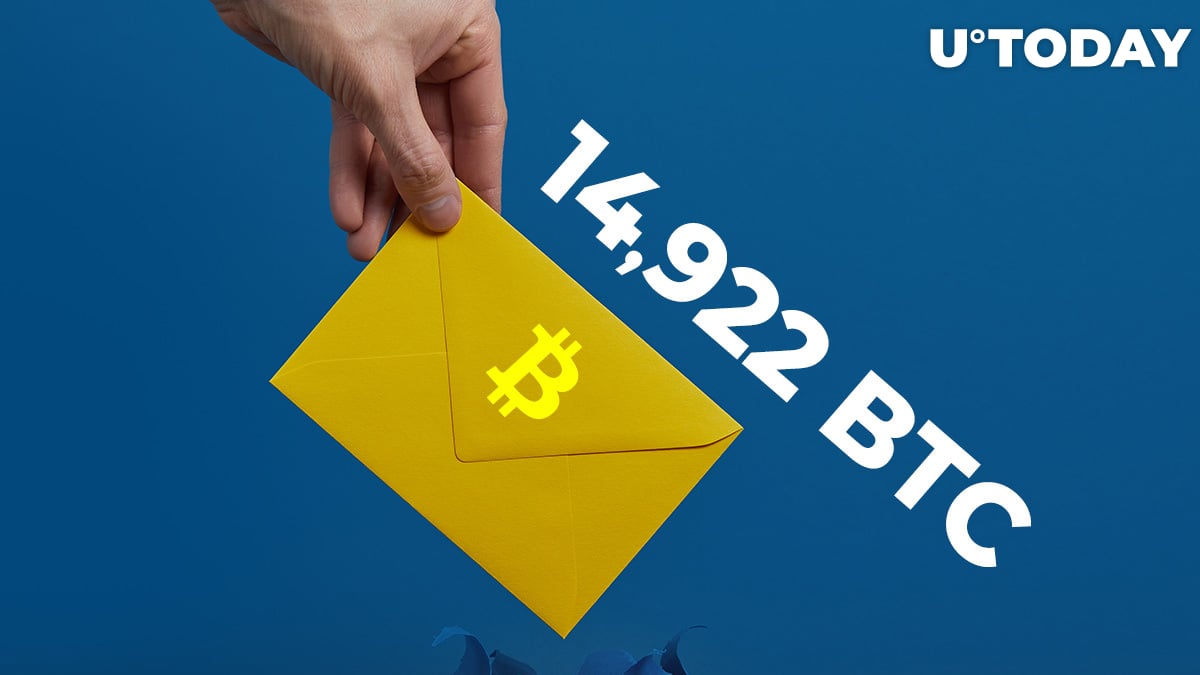 The Whale Alert bot has spotted two single transactions bearing a jaw-dropping amount of funds each, in Bitcoin and EOS.

Meanwhile, crypto influencer Mati Greenspan has tweeted that the average fee for Bitcoin transfers now totals almost $6. However, the expert insists that Bitcoin fees will soon return to normal.

Whale Alert has reported two gargantuan blockchain transactions made over the past twenty hours.

Each was conducted by crypto whales between anonymous wallets. The funds sent in Bitcoin total $143,962,779.

The portion of EOS that was transferred around three hours ago amounts to $51,185,238.

Is Bitcoin still the best despite high fees?

The founder of the Quantum Economics newsletter Mati Greenspan has taken to Twitter to say that the average fee to send Bitcoin now totals $5.82.

He also tweeted that when the mining difficulty gets adjusted in 91 blocks, the fees will return to normal. Despite the high fees taken by BTC miners, Greenspan says that Bitcoin remains superior to any altcoin as a P2P payment system.

After a tweet from a follower in which Greenspan got a rebuke for referring to altcoins in an improper manner, he added: 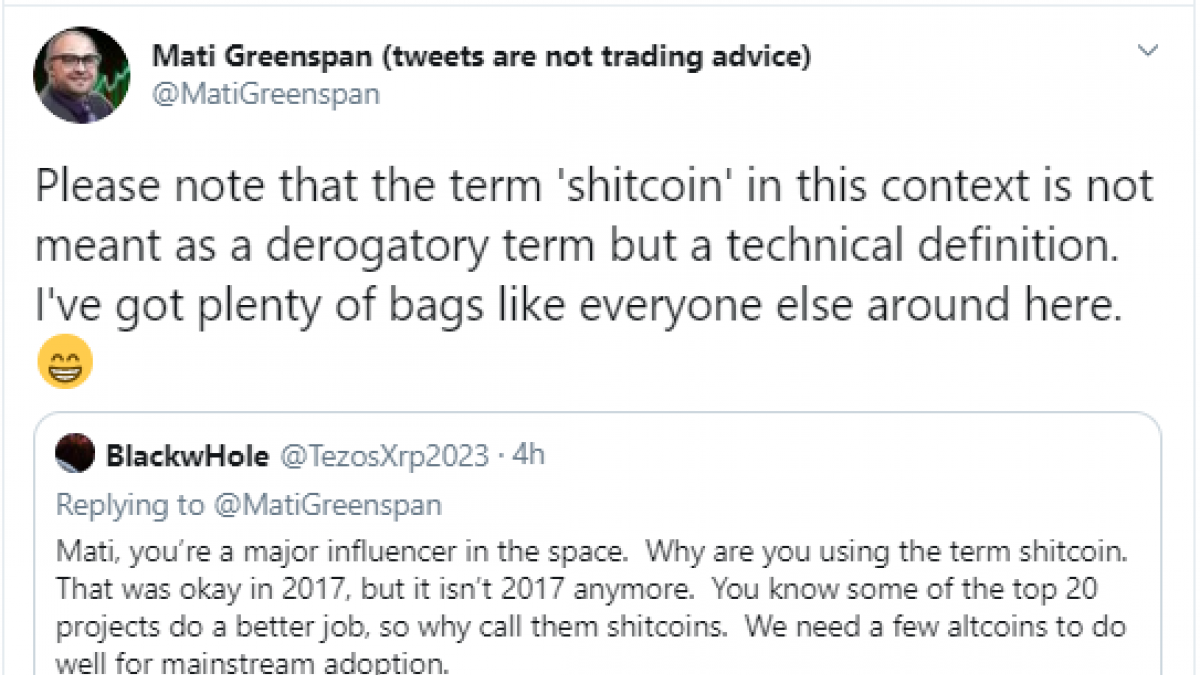