Yuri Molchan
SocGen analysts are calling Bitcoin’s place in a portfolio “highly contested” thanks to Elon Musk and other recent negative factors, explain why gold is preferable now 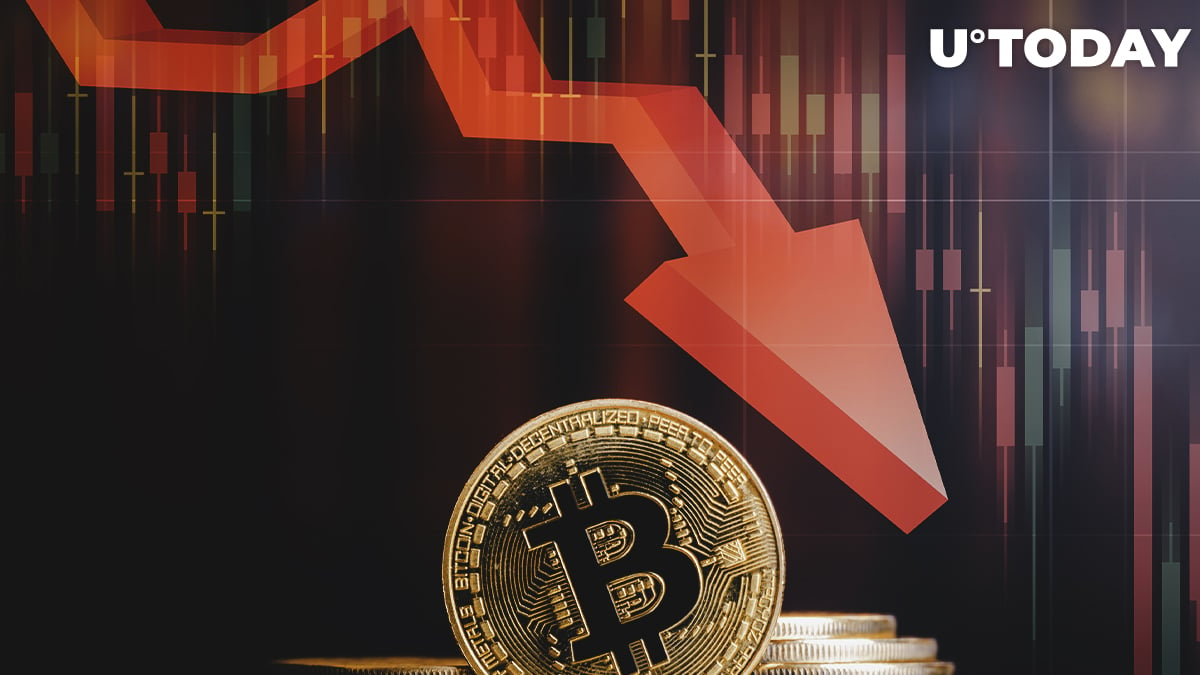 CNBC has reported that analysts at the Societe Generale, a financial services leader in Europe, have called the flagship cryptocurrency, Bitcoin, not very reliable at the moment, and its place in an investor's portfolio is "highly contested."

They also believe that Bitcoin cannot compete with gold, and both assets are very different.

Questions about Bitcoin in a portfolio remain, gold is "better stabilizer"

The recent plunge of the largest cryptocurrency (and the whole crypto market after it, to be exact) seems to make traditional financial giants doubt Bitcoin, even though some—like Goldman Sachs and JP Morgan—have started letting their customers invest in it.

Analysts at major financial services company Societe Generale believe that, due to Bitcoin's recent "erratic price movements," as they have put it, and a weak recovery so far, there are questions as to whether it should be given a place in investors' portfolios.

Alain Bokobza and Arthur Van Slooten from SocGen have written this week that Bitcoin's plunge first after the Chinese prohibition on institutions dealing with crypto-related businesses, and then the Biden administration's considering imposing a crypto tax, have made Bitcoin a highly contested asset for investors compared to other tools.

Earlier this week, the flagship crypto dropped so low as to touch the $30,000 level, but it then recovered to $40,000 as Elon Musk assured Crypto Twitter that Tesla has "diamond hands" and will not be selling any Bitcoin from its balance sheet.

The possible upcoming taxation has been called the greatest threat for Bitcoin by the aforementioned experts.

They have called gold a "better stabilizer" for a portfolio. It has been on the rise recently.

Another negative factor for the flagship crypto has been called the DOGE-loving Elon Musk, who has recently done a lot of damage to the Bitcoin price.

The analysts said Elon Musk has been spreading "confusing communications" about Bitcoin.

He first alleged that Bitcoin was leaving a too large carbon footprint, stating that Tesla would stop selling its e-cars for BTC and would look into other, "cleaner," cryptos.

Then he threatened that Tesla may sell all of its BTC after "obnoxious Twitter threads" from Bitcoin maxis.