Yuri Molchan
BlackRock CEO Laurence Fink talks Bitcoin to Bloomberg, explains that BTC can be a store of wealth but there are certain issues here too 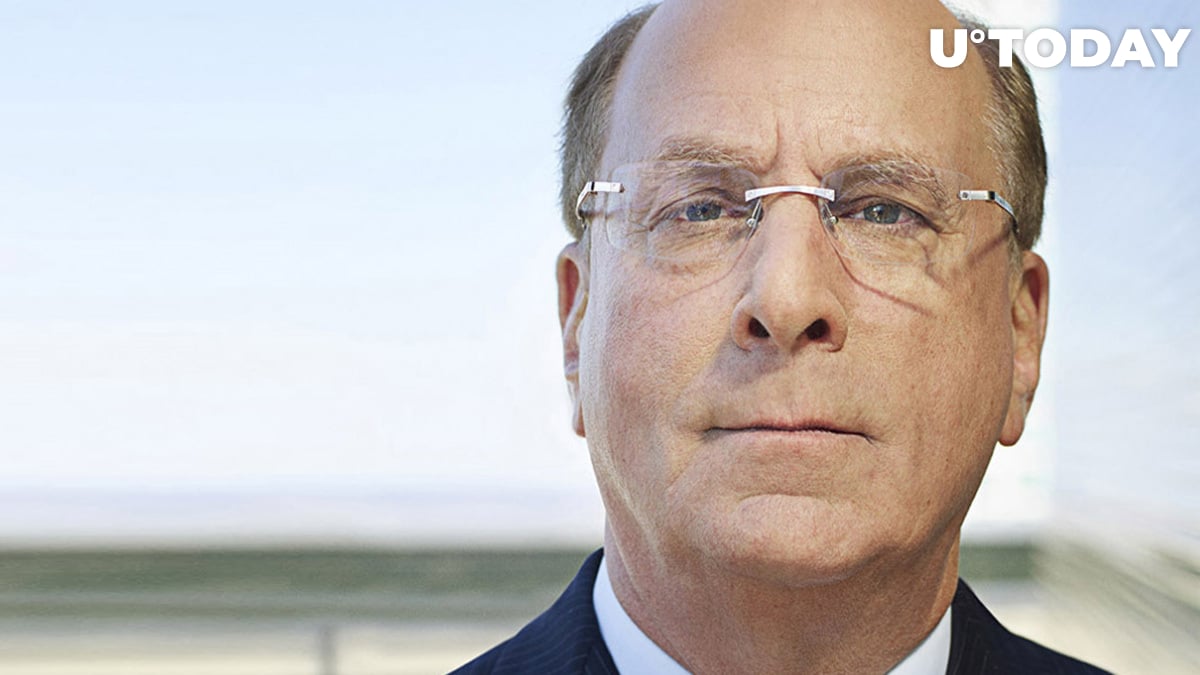 Larry Fink, CEO and chairman of BlackRock, which manages a mind-blowing $7.81 trillion worth of assets, has appeared on Bloomberg Live to be asked about Bitcoin.

He mentioned the frequent coverage of Bitcoin recently by Bloomberg and other business media outlets and stated that BTC can be a store of wealth. He also mentioned several problems with BTC.

When the host asked the BlackRock CEO about his take on Bitcoin prospects this year, Fink stated that the Bitcoin market is still very small.

It can move in large increments with small movements of money, he added, admitting that this is a market for calm investors.

Bitcoin caught the fascination of many people thanks to Bloomberg.

In an unexpected pivot, Larry Fink stated that, as of late, Bloomberg and other business media outlets have been talking about Bitcoin so frequently that this asset has caught the fascination of many people.

He confessed that he is also fascinated by how much Bitcoin is on business media at the moment, and these media outlets believe Bitcoin has "a huge future."

"Bitcoin could be another store of wealth but…"

However, bringing it down to the investor side, Fink said that Bitcoin could be another store of wealth. However, there are certain issues with BTC, according to Laurence Fink: it is still untested, it has great volatility and so on.

What Bitcoin needs to be successful now, he assumes, is first the broadening of the market.

Overall, Fink believes that soon some form of a digitized currency is going to play a bigger role in the world. It could be Bitcoin or something else.